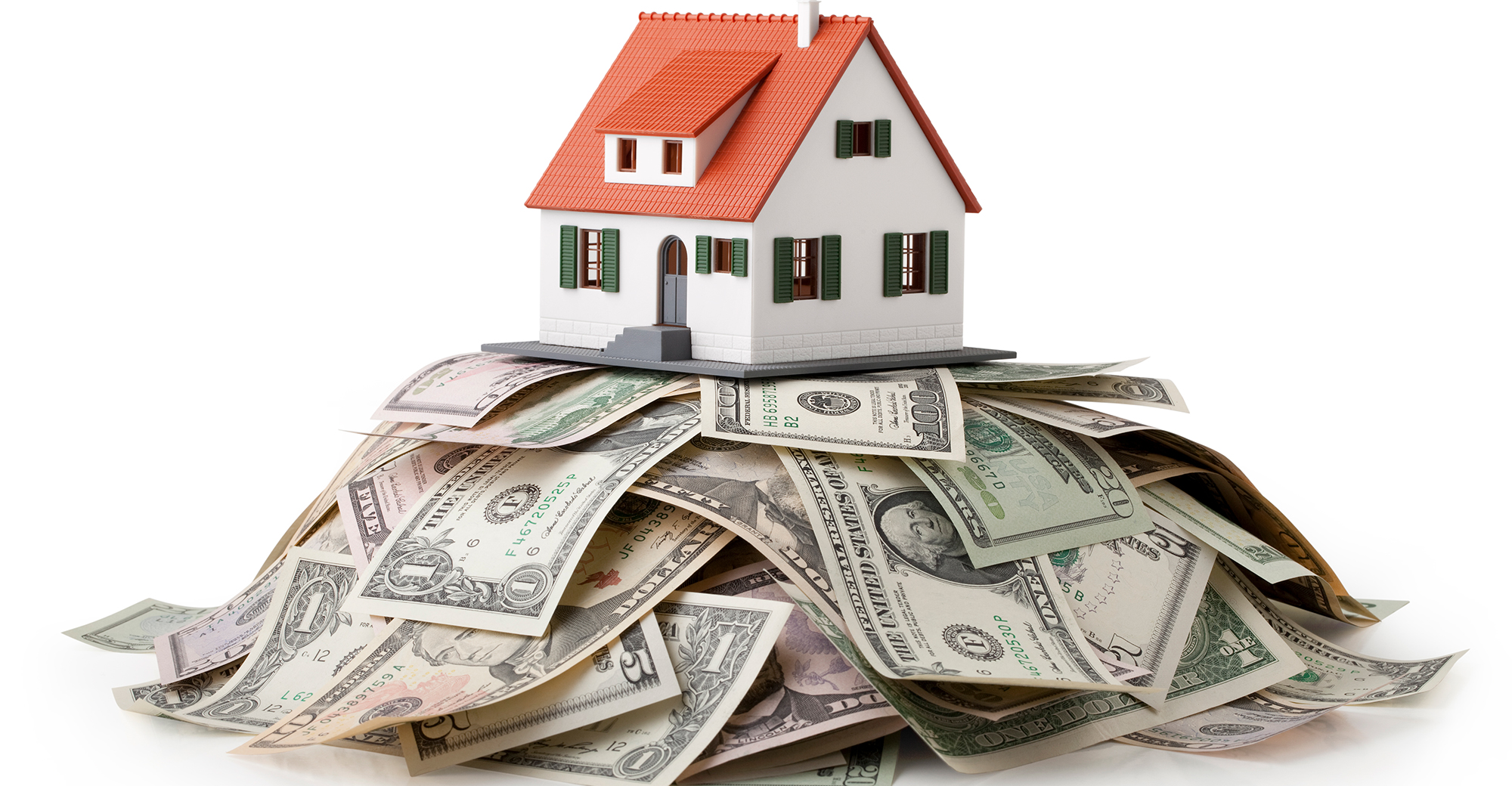 Considerations for Investing in Single-Family Rentals

Single-family rentals or SFR have recently become one of the hottest sub-sectors in the commercial real estate market. SFRs can be a great alternative for institutional investors looking to diversify their portfolios, developers who want to cash in on them, and even tenants who want the amenities associated with living in an apartment community, but also the feeling of living. in a home, all without the long-term commitment and investment of homeownership.

SFR was not a small asset class even before the start of the pandemic. However, migration patterns since the start of 2020 have amplified the growth rate of SFR developments, leading the sub-sector to reach a peak in 25 years of occupation in 2021. Because the pandemic forced people to spend more time indoors and consequently in their homes, many flocked to other residential options, and the SFR market flourished as tenants took note of the flexibility and affordability of properties. According to a survey by the National Rental Home Council, 41% of new SFR tenants moved from a suburban location, while 59% moved from an urban location. Within the Sun Belt in particular, the gap between housing availability and affordability has been larger, leading tenants in these areas to be particularly drawn to the reduced costs associated with SFR properties compared to the traditional property. Forecasts predict that this movement will continue in the years to come.

Historically, SFRs were mainly owned by smaller family investors, with institutional investors representing less than 2% of the SFR market (compared to a 55% share that institutional investors hold in the multifamily market). According to commercial real estate finance company Walker & Dunlop, however, the SFR market is currently bombarded with institutional capital. In 2020 alone, investors like JP Morgan Asset Management, Nuveen, Brookfield Asset Management, Blackstone and others invested a record $ 5 billion in the SFR sector. Others, like Goldman Sachs, have announced that they will support a new SFR platform called Entera, which will seek to help investors find and finance rental properties in 24 markets across the country.

On the manufacturer side, the last few years have also favored major transactions on the SFR market. For a deal, Lennar Corp., DR Horton and Toll Brothers established a $ 400 million joint venture with BB Living to develop SFRs in Phoenix, Denver, Las Vegas, Jacksonville, Dallas and Houston. In June 2021, Invesco partnered with Mynd Management to spend up to $ 5 billion to buy 20,000 rental single-family homes over the next three years in the United States. Also in June 2021, Blackstone, one of the largest players in the industry, signed a definitive agreement to acquire Chicago-based Home Partners of America, a specialist in the ownership and management of single-family rental homes, valuing the company at $ 6 billion.

Related: SFR remains a hot sector, but some tenants continue to struggle

The SFR, winner of the multifamily?

Several commentators have argued that for various reasons, the profitability potential of the SFR asset class should be greater than that of multi-family buildings. To begin with, a reasonable argument can be made that LICOs are easier to manage than multi-family properties since SFR tenants generally pay for their own utilities (whereas tenants in multi-family properties often do not) and many tenants. see LICOs as their home and therefore tend to take better care of the property. In addition, SFR tenants tend to continue to renew their leases and stay longer than short-term tenants in apartment buildings. In addition, some argue that although the ceiling rates for LICOs (currently between 4 and 6 percent) in parallel with those of apartment buildings, rental growth should currently be stronger on the SFR market, with increases of 7 to 8% per year. Finally, some believe that LICOs will have a greater opportunity for appreciation than multi-family properties, making them the more desirable choice for institutional investors.

Practical considerations for developers and investors interested in SFR

For SFR developers, certain factors specific to the sub-sector must be taken into account. On the one hand, a particularly negative impact of the pandemic has been an extraordinary increase in wood prices, which has added thousands of dollars to the bottom line for every home under construction. Another challenge has been to persuade title companies and lenders to view SFR communities in a way that is more akin to multi-family apartments than hundreds of single-family homes. If title companies and surveyors were to think of communities as hundreds of single-family homes and price hundreds of individual title policies and surveys, the costs of title and investigation would be prohibitive. Instead, when viewed as a business investment in a single community more like a multi-family apartment building or garden apartments, the title and survey costs can be managed appropriately.

Another development risk specific to SFR is the possibility for local municipalities to impose moratoria on the construction of SFR communities, particularly in areas where there is concern about the impact on home ownership. which could result from the proliferation of LICOs. As this has become a sad reality for developers in Cherokee, Clayton and Henry counties outside of Atlanta, developers of new SFR products need to be diligent in confirming that the local community is ok with the SFR concept. . Developers and investors facing potential obstacles will want to make sure to work closely with local communities and clearly show themselves as responsible community actors. Indeed, according to comments from the National Rental Home Council, SFR investors and developers contributed more than $ 600 million in residential property taxes in 2020, providing essential funding for local schools, public safety, parks and communities. open spaces, and other important services, and these providers also continued to support community employment in 2020 by doing business with more than 8,000 companies, contractors and suppliers.

Marc J. Benjamin is a partner and Claudia Chafloque-Siu is a lawyer in the real estate practice of Eversheds Sutherland, a global legal practice of more than 3,000 lawyers around the world. Haley Klass, who attends the firm’s summer associate program, contributed to this article.