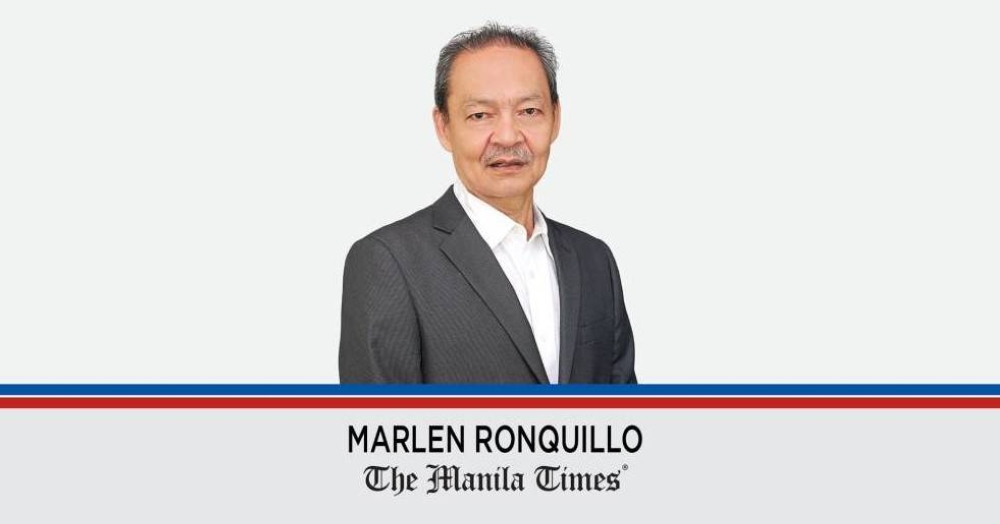 HSBC’s predictions of how many Filipinos will reach the exalted status of millionaires by 2030 is the kind of story that inspires readers to keep going and reading. Even poor people like me and my neighbors who have no hope of joining that celebrated and coveted rank in our unimportant lives, are encouraged to read about the next surge in the number of Filipino millionaires, perhaps for purely academic purposes. Remember that even members of the 99% who took part in the “Occupy Wall Street” protests years ago in major American cities were not immune to the voyeurism of wealth data.

The rich are different from you and me, it’s true. Despite the vast gap, the general public still wants to get a general idea of ​​how rich the wealthy are and how ordinary the ordinary wealthy are. Even the average man in this country of massive and intractable poverty has a general idea of ​​who the richest families in the country are.

HSBC’s predictions of the growing ranks of Filipino millionaires are largely a spin on the positive, a spin-a-win. For example, he said the number of Filipino adults with wealth of at least $250,000 would hit the 5 million mark by 2030 and 8.1 million by 2035. Last year, only 1 .6 million Filipino adults would have had such wealth. At the superficial level, it’s a win-win for a nation traditionally identified with backwardness and poverty.

Get the latest news

delivered to your inbox

Even if the number of Philippine peso millionaires does indeed reach peaks of 5 million by 2030 and 8.1 million by 2035, this would only represent 6.2% of the population by 2030 and 9.2 % by 2035. All things considered, a base wealth of $250,000 might not be so impressive and – indicative of true millionaire status – in 2030, about eight years from now. At that point, that level of wealth might not even be enough to buy two full-option luxury SUVs in the “platinum” category. More so in 2035, in about 13 years.

Even if a grand total of 400,000 adult Filipinos would accumulate wealth of $1 million or more by 2030, this would only represent 0.6% of the total population. The 700,000 people who are expected to have a wealth of $1 million and more by 2035 would represent only 0.8% of the total population. Do these figures represent real economic mobility and widely distributed and shared wealth? No.

The numbers suggest that wealth will always be confined – as it is today – to a tiny fraction of the Filipino population. The grim reality of wealth and income distribution in the Philippines, in which the Top 1% aspire to annual income gains that amount to 60-70% of GDP, remains a depressing constant. Same old, same old story.

Reporting on the accumulation of wealth follows a familiar and dishonest pattern. It almost always emphasizes the Pollyanna, misses the context of poverty and economic immobility, and ignores the dark underbelly of Filipino society, where nearly 20 million people live below the poverty line, many suffer from involuntary hunger. This hides some hard truths. This immense wealth is confined to a very small number of families, and the middle class can hardly be a functional center – a center that fully discharges civic virtues. This economic mobility, stagnant since time immemorial, will probably remain so through generations.

We see a repeat of this type of reporting, with little context and with a positive spin, on agricultural lending, particularly on how banks, from giant banking to rural banks and cooperative banks, are responding to the letter of the Agri-Law of Agra. By law, banks must allocate 15% of their annual loanable funds to agriculture and 10% to land reform beneficiaries.

With regularity, the news bulletins always emphasized the increase in lending by banks of all types and sizes of loan portfolios to agriculture and land reform beneficiaries.

True to form, the reports point to the banking sector’s compliance with the Agri-Agra Act mandate earlier this year, leading with the 2021 total a whopping 851.76 billion pesos, up from the 2020 Agri-Agra loan total of 713 pesos. 6 billion, according to reports.

But once you look deeper – it is always the obligation of a farmer like me to dig deeper into Agri-Agra loans – you will find the depressing and unchanging truth, obscured by the seemingly positive numbers. Total agriculture lending for 2021 barely reached 10% of the required 15%. You will cry when you learn the percentage of loans from the banks to the beneficiaries of the agrarian reform: not even 1% of the 10% prescribed by law.

This year, even with the new administration’s promise to pay attention to agriculture, there is no chance of increasing banking sector lending to agriculture and land reform beneficiaries. Moral suasion cannot change the lending mentality of banks. Why lend to losers and deadbeats when they can still give unsecured loans to people like Hanjin?