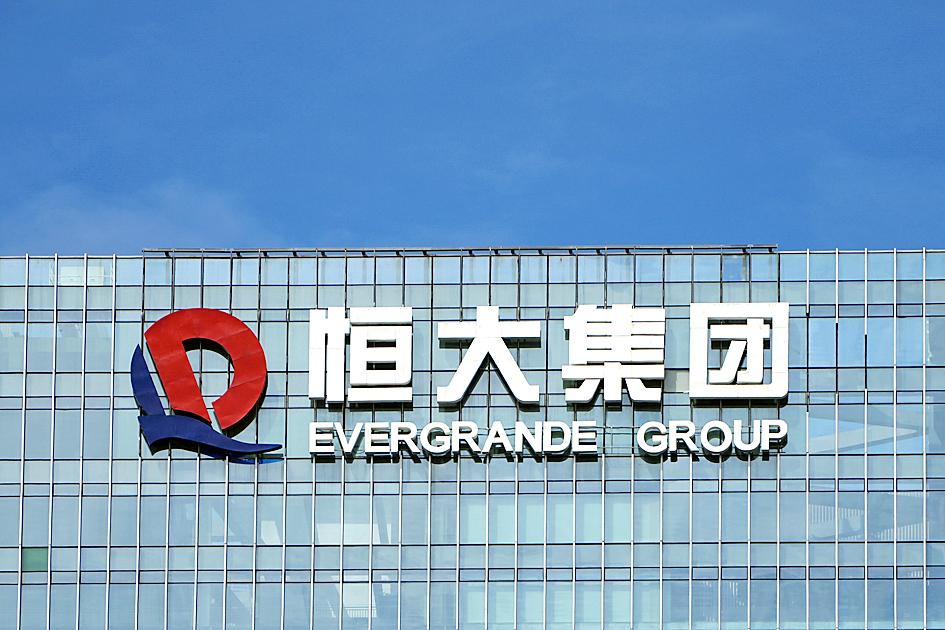 Evergrande risk “controllable”, according to the central bank of the PRC

The financial risks linked to the debt problems of the Chinese group Evergrande (æ†å¤§ é›†åœ˜) are “controllable” and unlikely to spill over, the People’s Bank of China said on Friday, as investors increasingly fear the crisis could spills over to other developers.

Evergrande is the most indebted developer in the world, with more than $ 300 billion in liabilities. The company missed a third round of interest payments on its offshore bonds last week, scaring investors around the world and raising concerns that other companies in the industry could default as well.

Evergrande has come under pressure after the Chinese Communist Party ordered real estate developers to reduce their debt levels. The authorities are trying to steer the industry towards a more sustainable pace of development after many years of growth fueled by stimulus measures.

Zou said Evergrande has been “mismanaged” over the past few years and “has not performed cautiously” in light of changing market conditions.

Instead, the company has diversified and grown blindly, which has affected its operations and finances, he said.

Zou’s comments broke the Chinese government’s silence on Evergrande, whose share price has plunged since its liquidity crunch was exposed, and the company halted trading in its shares earlier this month in waiting for a “major transaction”.

So far, details of this possible deal have not been announced.

The official said financial authorities and local governments are urging Evergrande to increase the divestiture of its assets and speed up the restoration of its construction projects to protect the interests of consumers, and that the finance department will provide financial support to the company. resumption of projects.

Meanwhile, major Chinese developers have called on the government to ease its crackdown on the real estate sector, local media reported.

The head of the real estate division of the Chinese Ministry of Housing and Urban and Rural Development was present, as well as companies such as Poly Developments and Holdings Group Co (ä¿ åˆ© ç™¼å±• æŽ§è‚¡ é›†åœ˜), China Vanke Co (è¬ç§‘) and Sunac China Holdings Ltd (èž å‰µ ä¸­åœ‹ æŽ§è‚¡), the newspaper said.

The main demands from developers include stabilizing market expectations, supporting homebuyers who have real housing needs and adjusting land prices, the report said, citing unidentified people aware of the meeting.

The association confirmed in a statement that a symposium with developers took place in Beijing on Friday afternoon.

The companies briefed attendees on business operations in the first three quarters of this year and gave opinions and suggestions, he said, without further details.

A report on the Economic Observer Network on Saturday said the Housing Department is drafting rules to strengthen oversight of developers’ presale funds after various forms of corporate contraventions.

The report, which quotes an anonymous source close to the authorities, does not provide more details.

Comments will be moderated. Keep comments relevant to the article. Comments containing abusive and obscene language, personal attacks of any kind or promotion will be removed and the user banned. The final decision will be at the discretion of the Taipei Times.