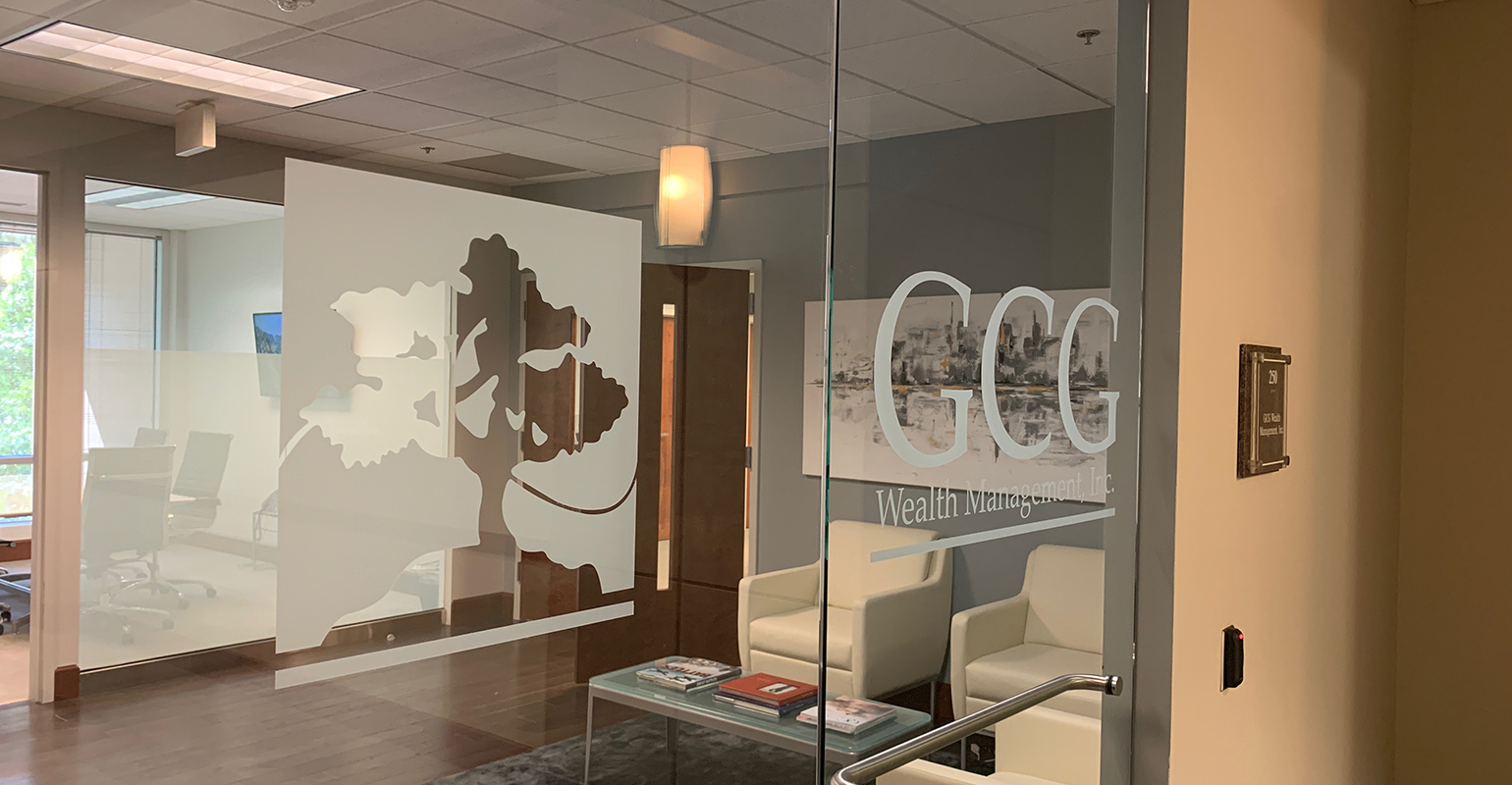 GCG Advisory Partners, a Charlotte, North Carolina-based wealth management partnership, has announced a “significant” investment from mid-market private equity firm LNC Partners that will help scale up a growth and flexibility strategy while integrating a growing number of new companies.

GCG was founded 30 years ago as GCG Wealth Management, but second-generation managing partner Joel Burris only embarked on an acquisition strategy four years ago when he decided to help fund individual advisors in need of their own succession plans.

“We realized the wealth management industry had a major problem,” said Burris, who is 44 and pointed out that he is often the youngest adviser in the room. “It’s an aging industry right now. And we saw the unique opportunity to help individual practices in this sub-$500 million AUM space find a way to extend their legacy while monetizing.

Not wishing to become a large-scale “aggregator,” Burris said he prefers to think of GCG as an “integrator” whose goal is to provide liquidity and succession planning to established advisers, as well as technology. and flexible tools to support business advisors. seeks to grow. Bringing these businesses together under the GCG umbrella, he said, will foster relationships that can become desirable succession plans for businesses that may not have a younger partner able or willing to take on. Succession.

GCG has integrated eight affiliates over the past four years and currently oversees approximately $1.8 billion in assets. Burris plans to add up to six more over the next six to nine months, including a $100 million venture to be announced this summer, as well as a cumulative total of $2 billion in assets under management.

Based on its current M&A pipeline, Burris said he hopes to grow GCG’s revenue by up to 150% by the end of the year, from around $12 million to $30 million. of dollars. Going forward, he predicts annual growth closer to 200%.

“With the growth trajectory we envision, we needed to find the right funding partner to help us scale,” he said, leading to an “extensive” search for a private funder.

“We have been very impressed with GCG Advisory Partners and their proven track record of growth, and believe the company is well positioned to continue to build a superior financial services platform for its clients and advisors,” said LNC managing partner Matt McKelty in a statement. . “[We] looking forward to helping Joel and the whole team realize their vision.

“From our first interaction with LNC, we knew they were the perfect partners,” Burris said. “And now that we have secured a good financial partner for the foreseeable future, it has allowed us to really do the complete restructuring and to be able to implement all the plans that we have developed over the last few years. So that really cements our ability to go out there and acquire and partner with the right companies.

While always willing to consider a 100% buyout of the right outgoing adviser, Burris said the ideal target is one who needs a succession plan and still wants to stay and continue to grow the value of their practice. Those advisers could benefit doubly upon their eventual retirement, he added, by taking advantage of a stock swap that would reward them for the continued growth of both companies.

“And when they’re really ready to leave their business, they know they’re leaving it in good hands,” he said, “but they’re also getting maximum value for their practice.”

GCG Wealth Management is registered with Woodbury Financial and is now owned by incorporated holding company GCG Wealth Advisors following its transition from an earlier version as an LLC platform focused on recruitment and acquisition. Burris said the restructuring would allow greater flexibility for incoming companies, which will largely retain their own culture, branding and books.

“Many of the advisers who join us work under Woodbury,” he said. “But, the way we’re structured, if we go out and buy another firm, that firm can still stay in its current structure, whether it’s a truly independent RIA or if it’s with another broker. .”