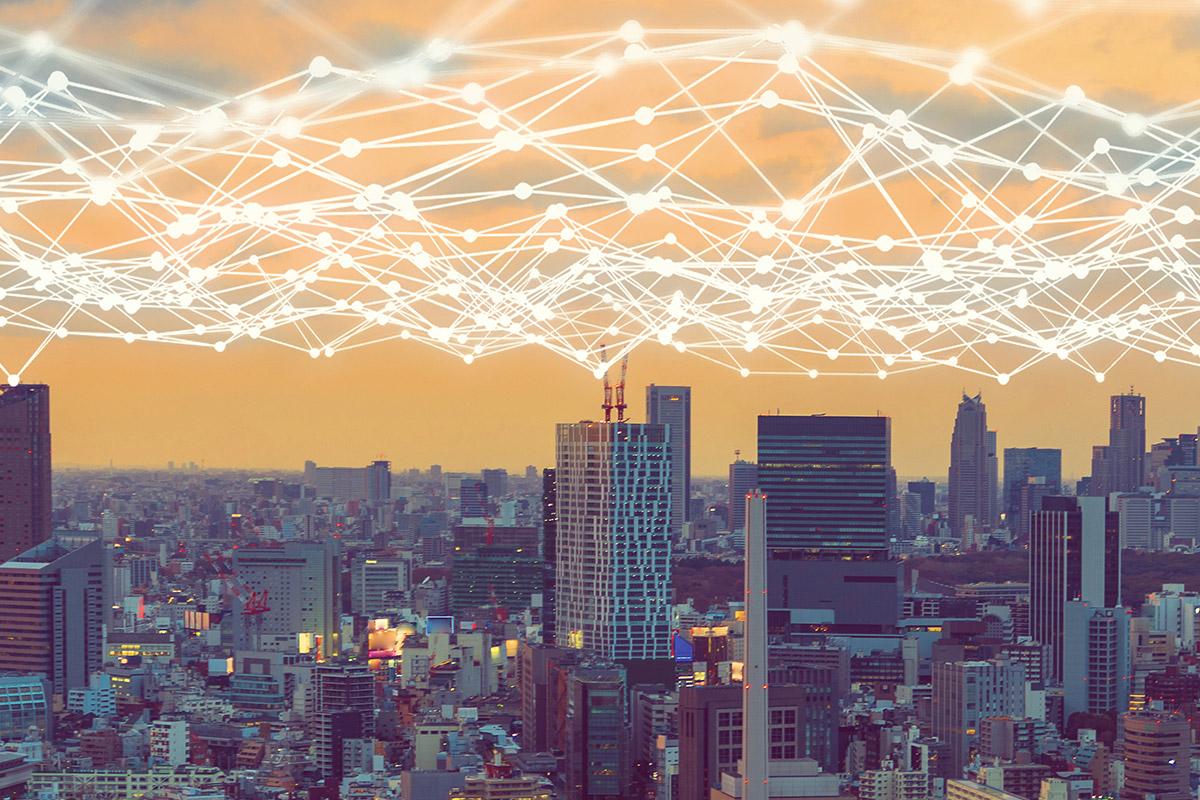 One of the former “Cloud Kings” who had fallen on hard times lately, Splunk (SPLK) hosted a big “news” night on Wednesday night, less than a month after the Wall Street Journal reported that Cisco Systems (CSCO) had made a run at the company, but the subject was no longer under discussion. The company reported better-than-expected financial performance in the fourth quarter and finally named a new CEO. The company had spent months with board chairman Graham Smith as interim CEO as the search continued toward a conclusion.

For the fourth quarter, Splunk posted GAAP EPS of a loss of $0.88 per share, better than expected as it includes or rather does not adjust for stock-based compensation, amortization of intangible assets, restructuring charges or non-cash interest expense related to convertible senior notes. On an adjusted basis, the firm posted EPS of $0.67, which crushed it. Splunk also generated $901.119 million in revenue, easily beating Wall Street (by over $100 million) and enough for 20.9% annual growth.

Splunk also announced that Gary Steele has been named the company’s new chief executive officer and member of the board of directors, effective April 11. Steele has over 30 years of experience and experience scaling SaaS operations, while building multi-billion dollar businesses. Steel was the founding CEO of Proofpoint, growing that company from start-up to publicly traded SaaS provider for some major large-cap clients. Prior to that, Steele served as CEO of Portera and held leadership positions at Sybase, Sun Microsystems and Hewlett-Packard (HPE).

Commenting on the hire, Graham Smith said, “Gary is a visionary leader whose expertise in software and cybersecurity, his deep understanding of SaaS and recurring revenue models, and his unwavering commitment to driving innovation and customer success globally will be invaluable to Splunk on our journey. to $5 billion (in annual revenue) and beyond.” In response, Steele said… “Splunk has incredible talent and an innovative, customer-centric philosophy. I can’t wait to get started and earn the right to call myself Splunker.” Smith will return to his sole role as chairman as soon as Steele joins the company.

For the current quarter, Splunk is forecasting revenue of $615 million to $635 million, bringing the low end above the $609 million Wall Street was seeking. The adjusted operating margin should be between -20% and -25%.

For the full year, Cloud ARR is estimated to be a minimum of $2 billion, with a total ARR of approximately $3.9 billion. Total revenue is projected between $3.25 billion and $3.3 billion, versus a consensus of just over $3 billion. The adjusted operating margin for the full year should be between 0% and +2%. Cash flow from operations is expected to reach or exceed $400 million.

Over the past 12 months, the company’s net cash position has declined, not by much, to $1.714 billion. This reduction is more than offset by an increase in accounts receivable, bringing current assets slightly to $3.276 billion. Current liabilities are $2.098 billion, which is up quite significantly, due to the growth in deferred revenue. At a current ratio of 1.56, I don’t see a brewing problem in Splunk to meet all short to medium term obligations. Total assets of $5.79 billion, which is down, still outweighs total liabilities less equity of $5.568 billion. This total liability less equity count was up 30% from a year ago, driven by growth in net convertible senior notes. I know this is common practice on Wall Street. You know that kind of non-routine action on the balance sheet, even if it won’t matter today or even this year, makes me uncomfortable.

By my count, six sell-side analysts rated five stars by TipRanks have given their opinion on Splunk since the quarterly earnings release and new CEO announcement. We have three “buy” or “equivalent buy” ratings and three “hold” or “equivalent hold” ratings. The average target price of the six is ​​equal to $147. The highest target among these six is ​​$175 (Matthew Hedberg of RBC Capital), while the lowest target is $130 (Gregg Moskowitz of Mizuho Securities).

At first glance, there is something to like about this painting. The stock is anything but technically overbought. It would seem that if the stock can take and then hold the 50-day SMA at $117.52 and the 21-day EMA at $118.35, then a serious run can be made to the 200-day SMA ($134.81 ) and at the 38.2% Fibonacci retracement level ($132.65). ) of the massive sale from November to December. By the time SPLK gets there, these two resistance levels might be about to merge into one.

My problem with this chart is the action experienced since December. Let me show you what I mean…

Do you see the foundation of a base pattern that has formed a flat base? Not really, no ? Do you see a “rising wedge”? I think I can. A rising wedge for new kids is a bearish pattern even though the underlying security increases as the pattern builds. The explosive move most often when you see a wedge going up or down is in the opposite direction.

For two reasons… the possible rising wedge above and the lack of an attractive long-term balance sheet (in my opinion), I would consider SPLK a trader, not an investment, at least not as long as we haven’t seen new CEO Gary Steele in action. It’s not that I don’t think Splunk can pull it off, it’s just that they’re going to have to show me that they can.

(CSCO is a holding company of Member Club Action Alerts PLUS. Want to be alerted before AAP buys or sells this stock? Learn more now.)

Receive an email alert each time I write an article for Real Money. Click “+Follow” next to my signature for this article.

Net wealth of households up but distribution of wealth unchanged