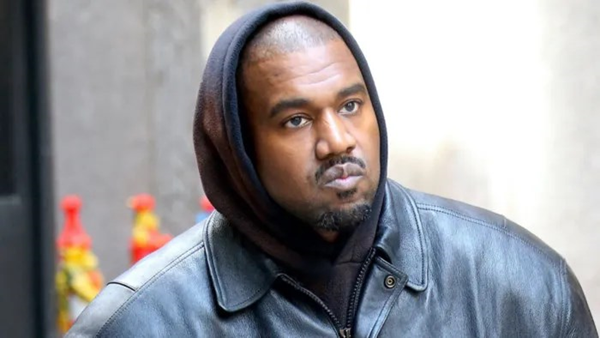 Kanye West apologizes after brands keep letting him down

Despite apologizing to the paparazzi over his controversial comments, the Floyd family continues to prepare for a $250 million lawsuit against the rapper.

When Kanye West was quizzed by paparazzi on Friday about his most recent comments, he said he didn’t consider his comments “anti-Semitic” at the time, and he went on to apologize for his claim that George Floyd died from fentanyl in his system rather than police officer Derek Chauvin’s knee on his neck.

After Adidas severed its ties with the rapper turned fashion designer, he confided to the paparazzi, “When I see this video as a black person, it hurts me. And I know that the police attack and that America is generally racist… And I understand that when we had to say Black Lives Matter, that the idea of ​​it made us feel good together as a people, n ‘is this not ?”

He said: “So when I questioned the death of George Floyd, it hurt my people,” he continued. “I want to apologise. Because God has shown me by what Adidas does, by what the media does, I know what it feels like to have a knee on your neck now.”

On the Drink champions podcast earlier this month, West claimed that Floyd died from fentanyl use rather than Chauvin’s knee on his neck. “They hit (Floyd) with the fentanyl. If you look, the guy’s knee wasn’t even on his neck like that,” Ye said. “They said he screamed for his mum; mom was his girlfriend. It’s in the documentary.

Conservative political commentator Candace Owens’ documentary contradicts the Hennepin County Medical Examiner’s Office ruling that his death was a homicide caused by “cardiorespiratory arrest” by “neck restraint and compression” while restrained by the police.

In light of his controversial comments, George Floyd’s family is preparing a $250 million lawsuit against the rapper.

“So thank God for humbling me and letting me know how I really felt. Because how could the richest black men ever be humiliated other than being forced not to be billionaires in front of everyone from one comment,” the rapper said.

Adidas, which ended an arrangement with the rapper which produced the popular Yeezy sneaker collection, succumbed to a week-long pressure campaign, following the path of other companies who also severed ties with West.

The famous retailer Gap had ended its partnership with West in September. The rapper recently said in a podcast that he was key to Adidas’ success, commenting, “I can say anti-Semitic things and Adidas can’t let me go. Now what?”

In the past week alone, talent agency giant CAA dropped the rapper this week; fashion houses like Balenciaga and Adidas and banking giant JP Morgan Chase followed suit. As a result, his total wealth rose from $2 billion to around $500 million right after Adidas’ tie cut.