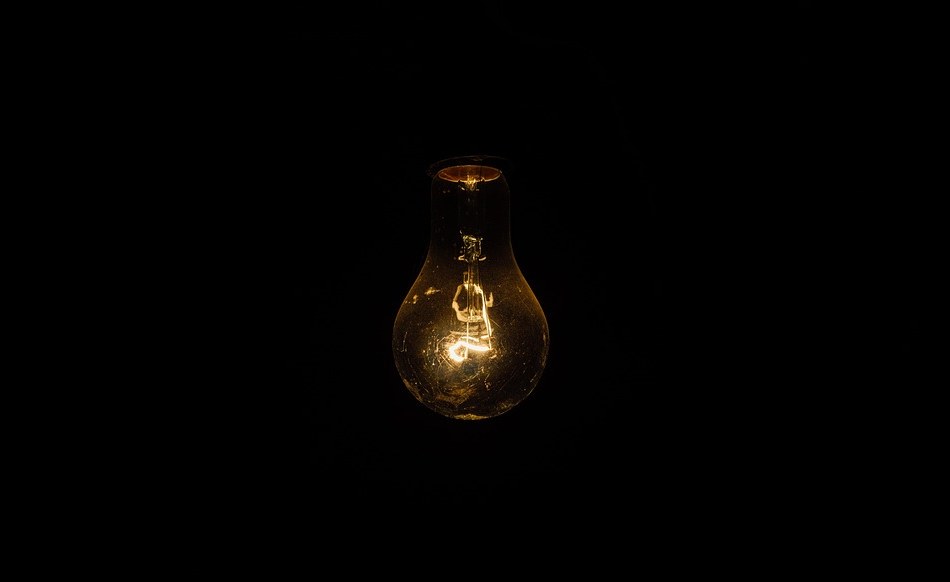 Kenya: Giant lame – How the lights were dimmed at Kenya Power

If Kenya Power were not majority state-owned, it would now be a company in receivership. Banks would revolve around him, ready to strip his assets and sell them to cut losses.

But being a parastatal, there is only one way out: the taxpayer must bail it out one way or another. It is also such an important business to Kenya’s economy that it is being neglected.

All critical company numbers flash red. To cope with its daily operations, the giant now survives thanks to discovery facilities – the Fuliza of modern times.

He owes the banks over 110 billion shillings. And over the past three years, the risk of default has grown steadily.

His financial bosses have been busy, writing one letter to one commercial bank after another, asking to be allowed to violate the company’s loan covenants without penalty.

Current liabilities are debts and loans that must be paid within one year.

This mountain of debt and Kenya Power’s declining ability to honor loans and pay suppliers continue to put pressure on its going concern basis. If a business is unable to meet these debts when they fall due, then it can be declared insolvent. Besides money owed to commercial banks, the company also has significant debts to contractors, suppliers and power producers.

There are entrepreneurs who haven’t been paid in fourth year now. His losses are increasingly severe and painful, the most recent being a loss of 7 billion shillings.

There’s another problem at its door, too: Kenya Power broke the Capital Market Authority (CMA) listing rules, reporting significant negative working capital for the fourth year in a row.

â€œThe company reported negative working capital for the fourth consecutive year. As noted by the board of directors and management in the past and current financial statements, strategic initiatives have been undertaken to improve the financial results of the company, â€Auditor General Nancy Gathungu said. written after reviewing the company’s books.

“However, these initiatives do not appear to have yielded the desired results. These conditions indicate that significant uncertainty exists, which may cast significant doubt on the company’s ability to continue operating.” The company also does not comply with loan covenants, particularly with regard to maximum debt capacity and adequate working capital.

So how did the company get here?

By the time it signed all of the electricity providers, the company found itself with more electricity than market demand. This should have been a good problem for the company if it hadn’t made power purchase agreements with 44 expensive power producers.

Its internal document detailing the roadmap out of its current financial mess shows that its problems became more important when total energy supply did not keep pace with demand.

The current installed production capacity is 2,788 MW against a peak demand of 1,976 MW.

The take-or-pay model requires the utility company to pay the power producer a certain amount of money whether or not they provide the electricity.

This guarantees the income of power producers in perpetuity, but punishes Kenya Power for using expensive electricity even when cheaper alternatives exist.

There were also forex-based power purchase agreements (PPAs) and capacity fees that helped plunge the company into the abyss of debt. These meant that any weakening of the Kenyan shilling against the US dollar would increase electricity costs. This and the huge debt denominated in foreign currencies pose a great currency risk to the company.

The company claims that every Sh1 devaluation against the US dollar translates to Sh1 billion due to foreign exchange losses.

The fact that the company is billed by the power producers in dollars and euros when it bills its customers in Kenyan shilling is also a huge nightmare, given that it has to pass the costs on to the consumer but also to itself. ensure that it does not produce electricity. too expensive and push large consumers to produce their own electricity. In the last fiscal year, the company recorded its cost of sales at 87.4 billion shillings. Below these costs are the power purchase costs of 47.4 billion shillings, which relate to the capacity charges imposed on the company in accordance with the PPAs.

“These charges, which represent 54% of the total cost of sales, are significant and, given their fixed nature, may have adversely affected the performance of the business resulting in losses,” notes Ms. Gathungu.

The huge workforce of 10,500 employees is also a major contribution to Kenya Power’s high administrative costs and is now considered unsustainable.

But the company’s hands are tied on how to cut the payroll without laying people off.

Multiple interviews with insiders, however, point to the ambitious last mile project and the supply scandals that followed as the straw that broke the camel’s back at Kenya Power.

As the company rushed to beat the 1 million connections per year to meet the Jubilee government’s goals, it ended up burning its money, connecting households that couldn’t afford to maintain an electrical connection. In the informal settlements, after the connections, unscrupulous electricians agreed with the meter owners to remove the meters and resell them elsewhere.

Instead, they ended up with direct connections that bypassed the meters, making it a double loss for the company. The Last Mile connectivity project also had a huge impact on Kenya Power’s current debt outstanding as the company had to start borrowing to meet demand.

After three years of aggressive expansion, the company realized that only its costs were increasing, but revenues had remained almost stable.

Company executives were puzzled that even after more than doubling the number of Kenyans connected to the national grid, its revenues were rising to single digits, overtaken by the huge transmission costs. These wiped out any gains made from additional electricity sales.

The huge losses of the system which have remained relatively high at 23.46 percent due to technical and commercial factors resulting from the extension of the transmission and distribution network as well as the increase in electricity theft have not no longer helped.

Half of the losses in the system are commercial and result from theft of electricity and illegal connections.

Most theft occurs in processors around the industrial area and other heavy consumers in the steel and cement industries.

This means that for every Sh100 of power it dispenses, approximately Sh23 is lost. This is still well above the system losses authorized by 19.9% â€‹â€‹by the Energy and Petroleum Regulatory Authority (Epra).

In July 2020, the regulator revised the allowable grid losses by 14.9%. Sources within the company also attributed the company’s woes to various procurement scandals at the company.

â€œEvery card that comes in comes with its own schedule. Some want to get poles, others want to get transformers. They all just want one big purchase in their lifetime to make sure someone is making money. ‘money,’ a source said.

This and her own staff who found ways to manipulate the billing system to corruptly reduce bills from connected and powerful industries destroyed the business.

Purchasing-oriented managers have led the company to end up with huge inventories of slow moving and obsolete inventory.

In the last fiscal year, the company had a book value of inventories of 4.8 billion shillings.

This is after considering the allocation for obsolete, slow and stationary stocks of Sh3.9 billion. It cost the company billions of shillings as it writes off such dead inventory.

This is also how the company ended up with a scrap of obsolete, low-quality transformers that explode days after installation.

But it is the corruption within the purchasing department that has hurt Kenya Power the most.

Get the latest African news straight to your inbox

We need to confirm your email address.

To complete the process, please follow the instructions in the email we just sent you.


There was a problem processing your submission. Please try again later.

By its own admission, the company recognizes that the department needs to be overhauled to deal with the legacy issues of purchase value, excess quantities and high value of obsolete inventory.

He recommended the suspension of all procurement staff.

“Suspension of all procurement staff at KPLC and undertake a fitness to continue public service exercise,” the company said in its internal document.

Kenya Power wants the check to be carried out by the National Intelligence Service (NIS) or the Ethics and Anti-Corruption Commission (EACC).

The company also wants the National Treasury to deploy its technical procurement agents to facilitate procurement, inventory management and contracts.

To get out of the mess, Kenya Power’s board wants to approve strategic procurement items and their standards and specifications, as well as develop a procurement manual incorporating a strong contract management and monitoring framework.

The company must also undertake a forensic procurement audit.

The company’s ICT systems have also been blamed for its current problems, as they are not configured accordingly to monitor revenue.

At one point, there were even concerns that the company’s official invoice number had been infiltrated by staff and that the money from the account was going to two different accounts, one held by Kenya Power and the other in an unknown account. Investigations on this front have remained cold.

The company also suffers from poor debt collection from both the private sector and governments.

More than half of their debit wallet is over 90 days old, which means the chances of collecting the money are dwindling day by day.

That debt increased by 3.8 billion shillings last year, exacerbated by Covid-19. Ms. Vivienne Yeda, Chairman of the Company’s Board of Directors, said Covid’s security measures, along with negative GDP growth, have affected the company’s electricity sales and revenue collection over the course of the year. year ended in June 2020.