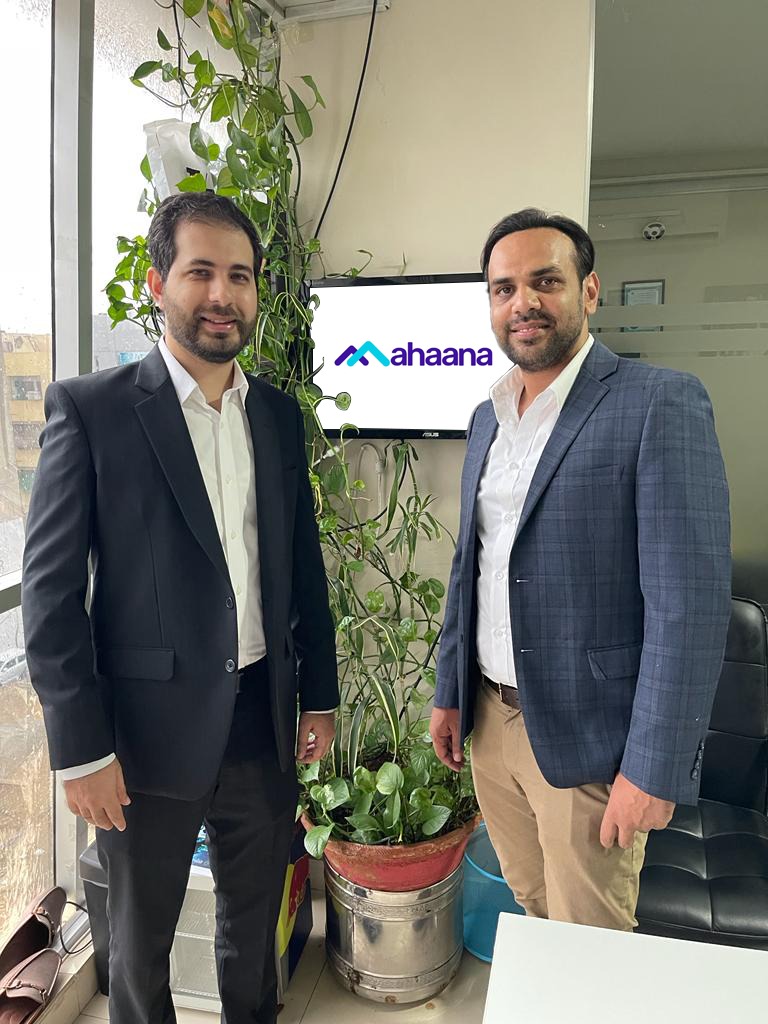 This is accompanied by another announcement from the company regarding the closing of a $2.1 million pre-seed round which will directly contribute to meeting regulatory capital requirements.

“In Pakistan, there are about 250,000 mutual fund accounts, 250,000 equity accounts and 40,000 retirement accounts,” said Muhammad Shamoon Tariq, the founder of Mahaana and ex-partner of Tundra Fonder.

“So in Pakistan, investments don’t happen at all and most of the savings are in cash or go to low-yielding bank accounts. There aren’t enough investments, whether it’s your savings or retirement accounts, so unless this doesn’t improve, people’s financial situation won’t improve.

Mahaana plans to introduce a Swedish pension and savings model in Pakistan based on digitization, easy onboarding and KYC. The savings and retirement model, like in Sweden and the 401(k) in the United States, has been in practice for decades, Pakistan lags far behind in individual savings rates and has only about 250,000 individual investors (0.02% penetration of the population) compared to 6mn in Sweden (60% penetration), specifies the company in a press release.

“In Sweden, 90% of people have investment accounts. That’s why the social safety net is much higher,” Shamoon said.

Shamoon Tariq said the company would create its own savings or retirement products, but did not disclose specific details. Following regulatory approvals, Mahaana Wealth is expected to go live in September.

“The key message we want to promote in Pakistan is to invest your money. That it’s better to grow money by investing rather than keeping it in your bank account,” Shamoon said.

“In a country where more than 50% of the population is in debt and spends 30% of its monthly budget income on debt repayment, society sees opportunities for every person in Pakistan to create a financial safety net in the form of building up their savings & retirement funds,” said Muhammad Shamoon Tariq, the founder of Mahaana and ex-partner of Tundra Fonder (Sweden).

“Sweden’s savings revolution happened in the 1980s and 1990s and played an important role in achieve our status as a welfare state. Given its low savings rate and young population, Pakistan has a great opportunity right now that she needs to take advantage of,” said Mattias Martinsson, founder of Tundra and initial investor in Mahaana.

“Along with savings and pensions, Mahaana is tackling one of the most important long-term financial problems that exist in Pakistan today,” said David Nangle, CEO of VEF.

The company will leverage the capabilities created by IGI Insurance’s financial infrastructure. “IGI is more than a key investor and is a strategic local partner of Mahaana. There are obvious synergies between IGI Insurance, IGI Securities and a digital wealth management company like Mahaana, which has a team with a proven track record of managing funds in global markets,” said IGI Holdings CEO Tahir Massaud.