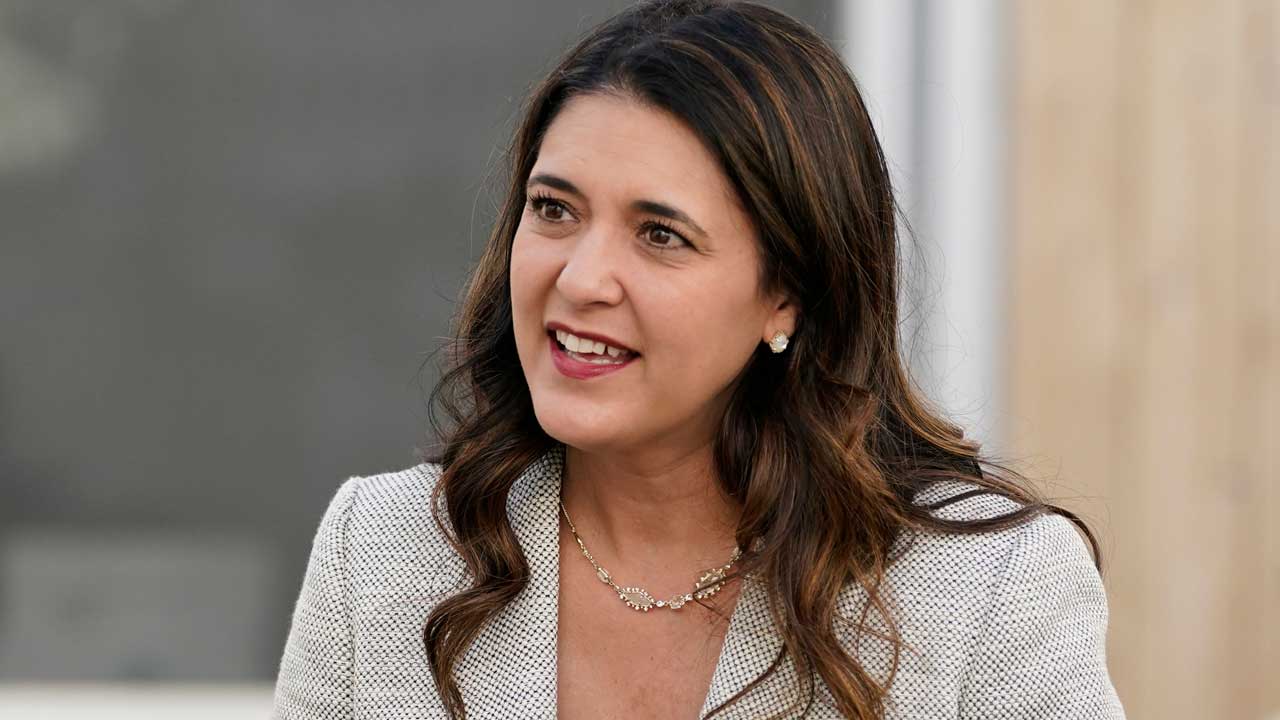 A member of the Oklahoma congressional delegation has been invited to participate in an effort to study and propose possible solutions to the worsening problem of wealth inequality in the country.

Representative Stephanie Bice (R-OK5) was recently chosen to sit on the new House Special Committee on Economic Disparities and Equity in Growth.

The 14-member panel “will study the causes and consequences of economic disparities,” according to a description on the committee’s webpage. “The committee will listen to academic experts, community leaders, the private sector and, most importantly, ordinary Americans. Its members, from all corners of America, will recommend solutions to Congress, the Administration, and society as a whole. “

In an interview on Tuesday, Bice said she was eager to serve and share her ideas, some of which she acknowledged are colored by her own life experience and in particular by the success story of her immigrant father who came to America, she said, with next to nothing.

“I think this is a great opportunity to really point out that there are a lot of people in this country, including my own father, who came to this country with the hope of the American dream and to work there with success, ”Bice said.

The Oklahoma City Republican also acknowledged that there will likely be very divergent views that emerge during the committee’s work. Among the Democrats on the committee are Reps Primala Jayapal (D-WA) and Alexandria Ocasio-Cortez (D-NY).

“Wealth inequality is definitely something we can discuss and make sure we understand the dynamics, but I think some of the members of this committee may be looking for wealth redistribution instead of wealth discussion. , then we’ll see, ”Bice said.

Statistics show that America’s wealth inequality – the wealth gap – is only getting worse.

According to published reports, the richest 10% of American families now own 76% of the country’s total wealth.

Another publication showed how the three richest Americans would combine to own more wealth than the poorest 50% of all Americans combined.

Committee Chairman Representative Jim Himes (D-CT) spoke in the House on Monday evening and gave another example of how the situation is only getting worse.

Each committee member had the opportunity to offer comments and Bice used her time to mention several issues that she thinks the committee should focus on in trying to resolve such a difficult issue.

“We must reform our country’s criminal justice system and re-energize efforts to rehabilitate nearly 95% of prisoners who will ultimately be released from prison. Unfortunately, too often we hear of people being released with just clothes on their backs and a one-way bus ticket. This level of support does not prepare individuals for success, ”said Bice.

Le Bice also said the committee is examining and unraveling policies that deter people from returning to the workforce and should improve the country’s workforce development programs.

Le Bice said the committee has already started work and could potentially propose legislation next year.