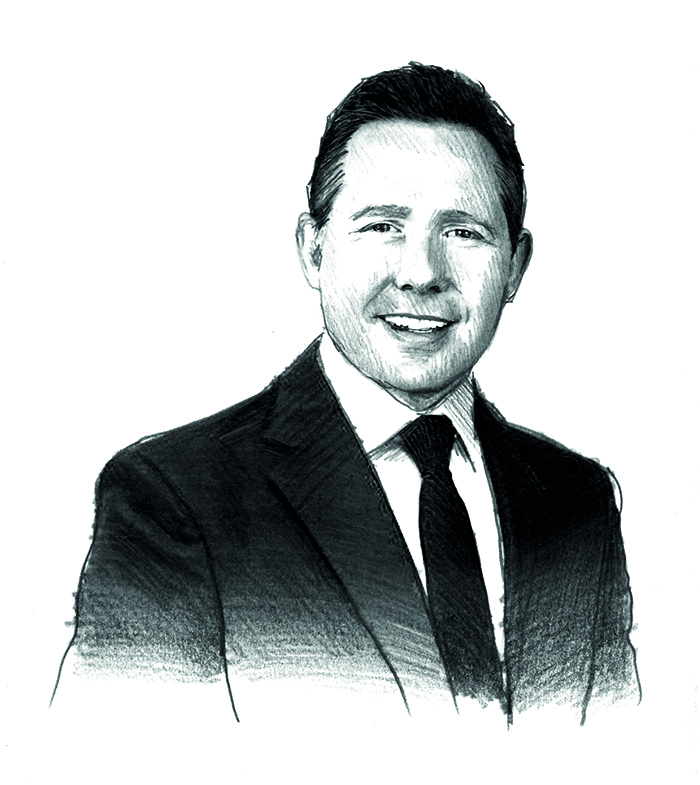 It may not seem like it to many, but we are richer than ever. And pensions are our main source of wealth. Yet few understand pensions. Importance plus ignorance is a dangerous combination.

New data from the Office of National Statistics reports that Britain holds a record £15.2 trillion in private wealth. This is up from the £14.6bn reported a few years ago.

This wealth is not shared equitably. A happy – and perhaps surprising – 17% of households hold more than £1m of private wealth, in all its forms. Thus 83% of households are not millionaires. But even at the medium level, we have seen increases. Median private household wealth has risen from £286,000 to £302,000 over the past two years. As a side note, it should be noted that the geographical distribution of this wealth is far from equal.

Almost half (46%) of this total wealth is in the south of England. At this title level, “leveling up” still has a lot to do…

A closer look at this wealth highlights the importance of pensions. Pensions are the biggest focus of private wealth in Britain, at £6.4billion out of a total of £15.2billion. That beats £5.5bn in property and £3.3bn in other assets, of which around £2bn is cash.

And we have more people saving in pensions than ever before. According to the data, 54% of adults have yet to access retirement wealth, up from 50% two years ago. Retirement savings is now a mainstream sport.

Self-registration has been the big driver of this acceleration in participation. The majority of public sector workers already benefited from an occupational pension, with more than 80% of them participating. But automatic enrollment has helped the private sector catch up. Ten years ago, 39% of private sector workers were actively saving for retirement. It is now over 70%.

And at all ages, it’s the younger ones who are leading the charge. Ten years ago, less than one in five (16%) of those under 25 were actively saving in a pension. It is now one in two (50%).

More people saving more money in more pensions should be good news for the retirement well-being of millions of people. But it would be very wrong to assume that participation led to understanding. Despite this transformation in participation, the proportion of adults who agree that they know enough about pensions has only fallen by one point, from 43% to 44% over the past decade.. And when asked to estimate the value of our heritage, Aviva researched found an inverse relationship between value and understanding.

We found that 69% of us could estimate the value of our cash savings – our smallest overall pot of wealth.

Pensions remain a huge mystery for millions of people.

The need to bridge the gap between participation and understanding will only grow. Over the next century, official projections estimate that the UK’s pensioner population will grow from 12 million to 20 million. More than a quarter of us will be retirees. The state will do what it can, but asking it alone to maintain our ways of life later in life will be an unrealistic demand.

Alistair McQueen is Head of Savings and Retirement at Aviva