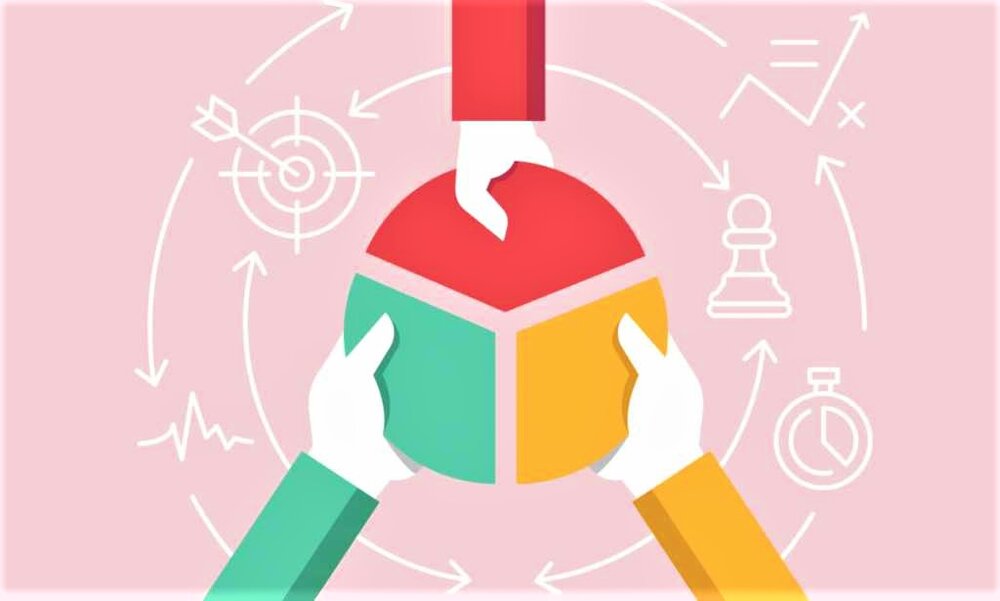 Promote shareholder culture to enhance the role of the capital market

TEHRAN- Secure investment is always one of the concerns of individuals in society. For a long time, people have sought to make the best use of their savings and market resources, so that while preserving their value in the face of inflationary shocks, they can profit from the growth of their capital by creating value.

Since economics includes all activities and equations related to people’s livelihoods, addressing economic concepts has a positive effect on providing economic analysis to individuals and changing the lifestyle of people. all sections of society.

One of the problems that lead to the development of social justice and the increase of well-being in societies is to raise public awareness of the realities of society and to develop a culture of investment and pay attention to the savings and investment through the stock market.

The irreplaceable role of the equity and securities sector in the development of enterprises and the relationship between this sector and the various productive, economic and social sectors reinforces the conviction that investment in the stock market is one of the main pillars of the economy and commerce and is an unsurpassed factor in improving social welfare.

As culture has long played a key role in socio-economic activities, and the success of economic planning and policies is inconceivable regardless of the components of culture; thus, given the influential role of the capital market in macroeconomic indicators, the promotion of the culture of investment and ownership in this market is a necessity.

A prerequisite for the growth of the stock market is the development of an investment culture based on knowledge and awareness of economic conditions in the world and in the country. By identifying the conditions and opportunities for investment, community members can make rational decisions to maintain and increase their capital and avoid emotional behaviors.

By developing a shareholder culture, emotional behaviors in the market can be controlled while providing a better understanding of the recognition of investment opportunities.

With the development of such a culture in society, the growth of investments in the stock market and subsequent domestic production will certainly lead to a boom, which in turn will increase the wealth of the population, increase public welfare, reduce poverty. and create jobs.

A clear example of where the promotion of shareholder culture and economic knowledge is weak would be an emotional and unconscious influx into the capital market during the boom and an emotional exit during the recession.

Economic activity in the capital market for a shareholder requires the internalization of a set of socio-economic beliefs that play an accelerating role in achieving economic goals.

Required economic beliefs derived from the cultural context of the society, such as fundamental attitudes regarding the economic categories of money, profit, interest, capital, etc. are among the fundamental requirements of activity on the capital market and their implementation will pave the way for the formation of a true shareholder culture.

By taking into account all the issues mentioned above, the promotion of shareholder culture on the capital market by the organizations concerned (Securities and Exchange Organization (SEO) as the main one), and by drawing the attention of citizens to the fact that investing in the stock market is one of the techniques of business development and increasing income, will increase the capital market share in the national economy.

The capital market is one of the most important pillars of the economy, also known as the thermometer of the economy. This market is much larger than the money market and has a greater variety of instruments.

If with the promotion of shareholder culture, investment in the capital market increases, national production will flourish, and if national production increases in a country, economic development will take place in that country. The results of economic growth and development increase the wealth of the population, promote public welfare, poverty reduction and job creation.

These factors go in the direction of social justice and the implementation of social protection programs and the protection of citizens against economic and social crises, income security and hope for the future of each individual, in particularly vulnerable groups.

Korian (EPA: KORI) seems to be using a lot of debt

How the rich prepare for tax increases