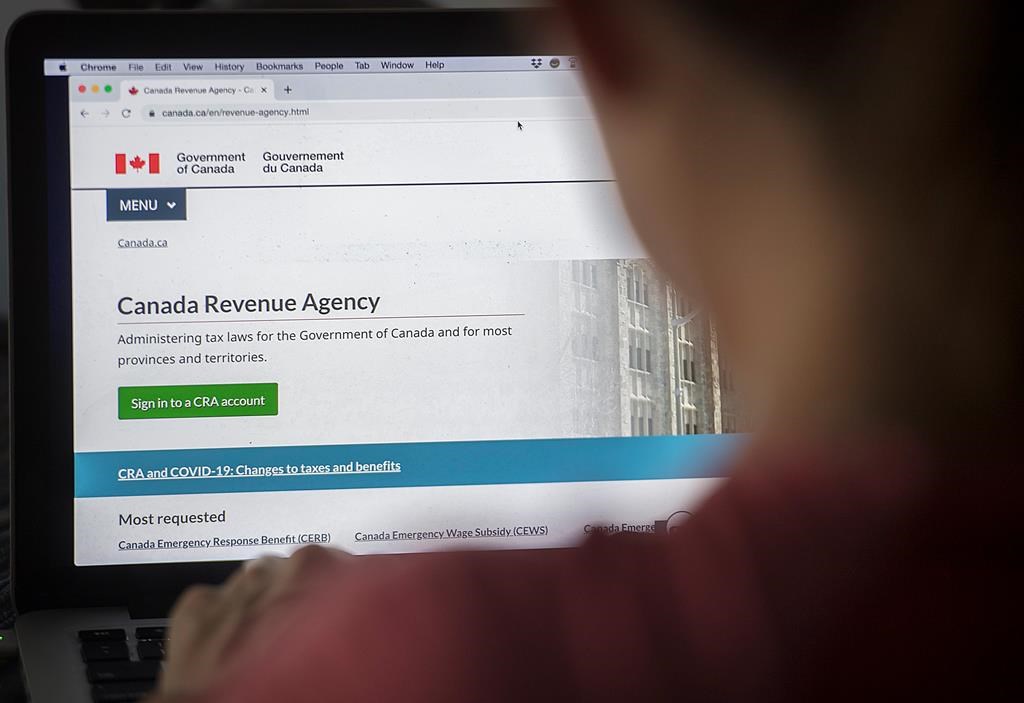 Raising taxes on the wealthy has adverse effects and doesn’t pay off in the long run, study finds

Policies to raise taxes on the wealthy are often proposed, but penalizing those who create wealth doesn’t pay off in the long run and could threaten Canadian prosperity, according to a recent study by an independent public policy think tank.

Entitled “Choking Hazard: The Adverse Effects of ‘Eat the Rich’ Policies” and conducted by the Montreal Economic Institute (IEDM), the study looks at four tax measures that are regularly recommended to raise taxes on the wealthy and how they can have the opposite effect of the intended effect.

“It is not a question here of defending the rich, but it must be understood that by increasing the tax burden, the government would push economic actors to invest less, to work less, to move, and to export their capital and their wealth”, Valentin Petkantchin, economist and vice-president of research at the MEI, declared in a Press release.

Whatever the definition of the term “rich”, according to the study, such selective taxation targets the “best performing economic players in the market, and therefore those who create wealth”.

“Instead of seeking to increase the tax burden on the rich simply because they are rich, the Government of Canada should favor initiatives that will improve Canada’s international competitive position, particularly vis-à-vis the United States, and make it more attractive to foreign investment and wealth creation,” he said.

In his Federal Election 2021 platform, the NDP has proposed a 1% annual tax on those with a net worth of more than $10 million — part of the party’s pledge to tax the wealthy to pay for welfare programs as a national pharmacare plan.

The MEI, however, said such tax policies, while attractive, are difficult to implement.

“Defining what constitutes taxable wealth, calculating the value of the assets that make it up at the precise moment the tax is calculated, curbing the problems of tax evasion and capital migration are all obstacles to its implementation and to his administration,” the study said. said, adding that this measure “also discourages saving and investment, as it reduces returns.”

Nathalie Elgrably-Lévy, senior economist at the MEI and co-author of the study, pointed to the European countries which “have abolished their wealth taxes because of the economic damage they have caused”, including the Austria, Germany, Sweden and France.

“These negative effects are often absent from the public debate, when they deserve to be part of it,” she said in the statement.

According to the MEI study, this measure has several undesirable and harmful repercussions for the economy as a whole, affecting taxpayers of modest means as well as those with the highest incomes.

“It would also increase the cost of venture capital, reduce the ability of SMEs [small and medium-sized enterprises] to attract skilled labor, slow the fluidity of capital in the economy and ultimately undermine productivity growth,” the study says.

“On the other hand, eliminating this type of tax is beneficial,” he added, citing the example of Switzerland, where the non-taxation of capital gains has increased real incomes, while maintaining the overall level of tax revenue.

“Indeed, called to decide by referendum in 2021, the Swiss have rejected – by a large majority of 65% – an initiative aimed at raising the inclusion rate to 150%, a bit like what is being proposed these days. in Canada,” the study said. said.

As for increasing the federal corporate income tax rate from 15% to 18%, while in theory it is intended to raise taxes on business owners, the study found that “this measure s is disappointing, because it would harm Canada’s international competitiveness and attractiveness.

The MEI noted that a policy to increase the federal income tax rate from 33% to 35% on incomes over $216,000 would be “particularly harmful in the current Canadian context of anemic growth.”

“As labor income accounts for 3/4 of the total taxable income of high earners, increasing the income tax rate directly targets taxpayers who create wealth as employees,” the study says.

“This is likely to have a negligible or even negative effect on total tax revenue in Canada, as it would induce individuals to change their behavior in the labor market. Some taxpayers could even be tempted to emigrate to a country with a more attractive tax system, which would affect the future performance of Canadian businesses, and therefore economic growth and the population’s standard of living.

Highlighting an income tax increase that took effect in 2016, the authors said an increase in the federal income tax rate from 33% to 35% “would have a negative impact on tax revenue. total when considering federal and provincial revenues combined”.

In 2015, the newly elected Liberal government made changes to Canada’s personal income tax system for the 2016 tax year, adding a new tax bracket that increased the tax rate to the higher by 29% to 33% on income over $200,000.

This policy has had a significant impact on the Canadian economy, according to a study 2020 from the Fraser Institute.

“The federal change to the highest rate in 2016 has significantly worsened Canada’s competitive position,” the think tank said.

“In particular, high and rising marginal tax rates, i.e. the tax rate on the next dollar earned, discourage people from engaging in productive economic activity, which ultimately hinders economic growth and prosperity. This happens because marginal tax rates reduce the reward of earning more income and, in the case of personal income tax, more labor income.

Andrew Chen is an Epoch Times reporter based in Toronto.