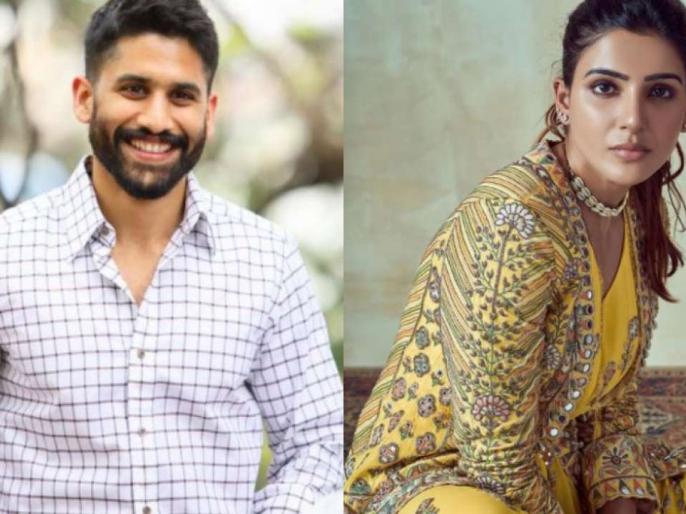 It was in October 2017 when Samantha and Naga Chaitanya Akkineni got married in a fairytale like marriage. It has been 4 years since Sam and Chay have been married and while everything seemed to be going well for the two until last year, 2021 was abuzz with their rumors of separation. Neither Samantha nor Naga Chaitanya have yet released a statement regarding the separation rumors, but speculation is rife that the couple are on the verge of going their separate ways. According to an E-times report, the divorce has been confirmed and the whole process will be complete in two to three months. The report further adds that Samantha would receive a total of Rs 50 crore in divorce alimony, which includes fixed assets and current assets.

In the last few weeks, the whole problem has reached a whole new level. In July, Samantha changed the display name on her social media accounts to S, dropping her last name Akkineni. This led to speculation that there were issues in his relationship with the Akkineni family. However, the name posted on her Facebook page still says Samantha Akkineni. She has yet to explain why she changed her name to S on her other social media pages. Over the weekend, Samantha made a silent visit to the Tirupati temple. In a video clip that surfaced on social media, a reporter was seen asking Samantha about the separation rumors that were circulating. Samantha silenced the reporter by asking if this is the kind of question worth asking in a temple. On the work side, the actress of The Family Man 2 has two projects in her kitty. These include the Telugu era drama Shakuntalam and the Tamil romantic comedy Kaathu Vaakula Rendu Kadhal. Samantha also has a Tamil horror movie starring Ashwin Saravanan in the works.

FNB Delivers Over $ 7 Million For Hill District In Pittsburgh | State