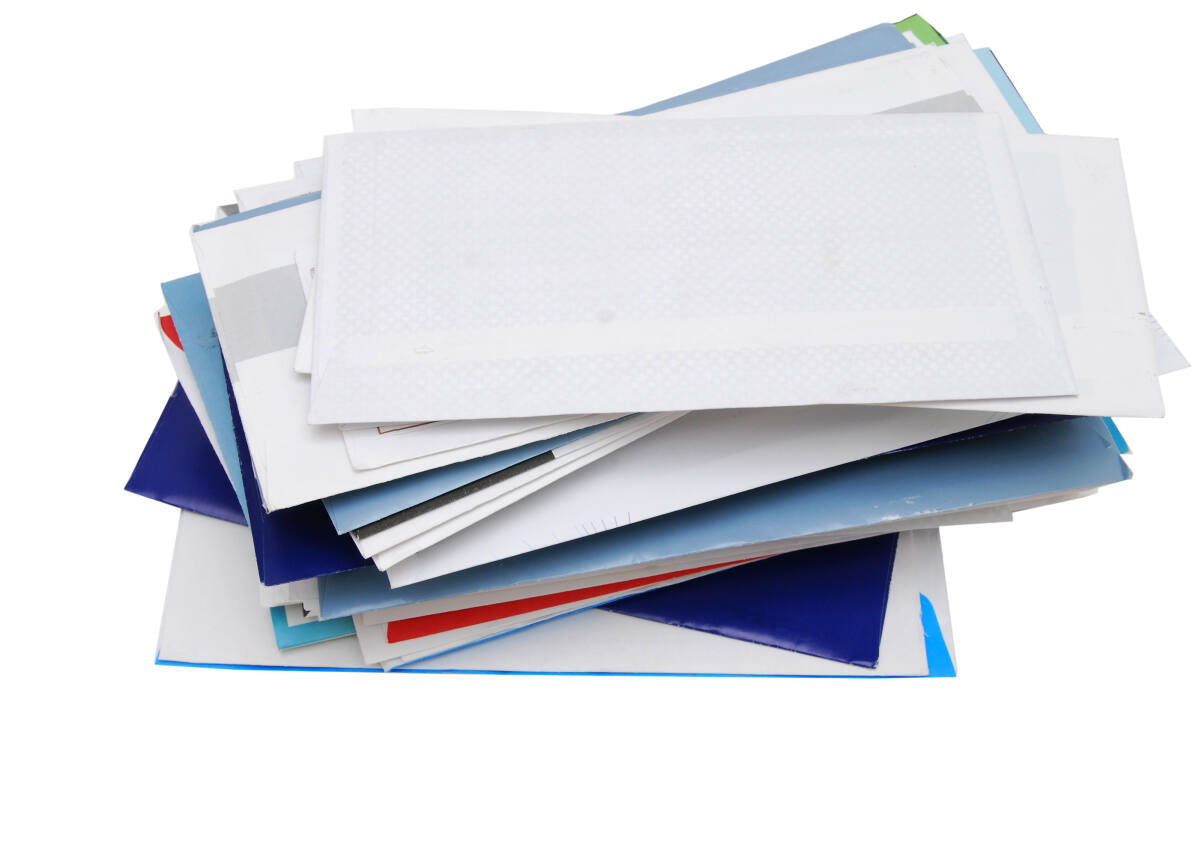 Saturday Letters to the Editor

EDITOR: Unum, the sculpture which was to feature prominently in the square of the old courthouse, was chosen to embrace “the themes of welcome and inspiration, while relaying the values ​​of innovation and cultural inclusion of Santa Rosa through its full text,” which former Art in Public Places Committee President Lisa Puentes said “will bring the community together…as a place to gather, a beacon to connect with one another. to others “. I love it, but…

Unum’s partner in the plaza will be new bronze castings of Ruth Asawa’s bas-relief fountain sculpture from 1987. Asawa was an esteemed and highly honored American artist and a force in art education. The legacy of her artistry, dedication and big heart can be seen at ruthasawa.com. Santa Rosa will be honored with the reinstallation of her work.

I love it, but the decision of the city’s art committee shows that the city’s vision of unity is under threat. Instead of Unum standing next to the Asawa Fountain to form an integral expression of Santa Rosa values, the absence of the Japanese language on Unum would be permanent evidence of a betrayal of a short-lived discourse on cultural inclusiveness. .

City leaders must be true to visionary ideas and words by revisiting the deficient choices for Unum’s languages.

A debacle in preparation

EDITOR: CalCare’s single-payer healthcare concept is idealistic but unachievable. If, as proposed, the California government takes responsibility for California medical care, cutting out Medicare, Medi-Cal, and private insurance while trying to fund it with higher taxes, it will be a catastrophic failure.

This concept is offensive, naive and silly. The California government can’t handle anything successfully. Just think of the debacle of unemployment checks going to felons, the backlog of the Department of Motor Vehicles, the debacle of information technology in courthouses, the debacle of high-speed rail And so on.

Think for a moment: do you really want the Californian government to manage your health care and insurance? I do not think so.

EDITOR: I read with interest Sheriff candidate Dave Edmonds’ Close to Home column (“Time to Fix the Broken Sheriff’s Office,” Sunday). He wrote that the sheriff’s office he worked in for 30 years is consistently down and that he is the “only candidate who knows how to run this office.” To prove it, Edmonds encourages readers to compare candidate resumes. I did.

I found out that Kevin Burke earned a JD from UC Berkeley Law School, becoming a prosecutor after law school. I learned that in his 15 years as a police chief, Burke earned a master’s degree in public safety from Johns Hopkins University and led a police department respected by his community. Wow, there really is no comparison here.

After reviewing the respective resumes, Burke seems to have a much better chance of creating a sheriff’s office we can be proud of. Electing someone with proven expertise seems like a better bet.

EDITOR: America has a “deep state.” That a small minority exercises excessive control over our economy is not an ideology; it is a fact. For 40 years after World War II, the benefits of America’s increased productivity were shared by all. Greed has normalized. Corporate and personal wealth has successfully targeted the government, ending the sharing of productivity in our economy for the bottom 90%.

Since 1980, income enhancement and government assistance for the bottom 90% have almost ceased. Government hatred has taken root. Taxes on corporations and the wealthy who support our government have been cut in half. US productivity benefits trickled down. The rich have become much richer. In 2020, the CEOs of America’s largest companies received 351 times more than their average employees, a nine-fold increase since 1970. The combined wealth of a few now exceeds half that of our population. America has achieved the greatest income inequality of any developed country because class mobility, the “American dream,” has lagged furthest behind.

Capitalism offers freedom in a democracy for everyone except the poor. The distribution of wealth has become problematic. Inequality, when unfair, destabilizes a society. Aristotle said this 2,500 years ago. Freedom and democracy can be improved by taxing the rich. Government can “make America great again”. Building back better will help you.

The damage of social networks

EDITOR: David Brooks wrote a column about the growing divisions in our country, which seem to be getting worse (“Why are so many of us behaving so badly?” January 16). He ended by saying that he didn’t quite understand and had no answers as to what was going on. He mentioned, in a brief sentence, social media or politics as the usual suspects. I think if he had seen our country before 2004, when social media became popular, and after that date, he could have solved his own dilemma.

Not only is social media highly manipulated, but it promotes all false conspiracies – which are then propagated by peers, which somehow makes them much more believable. It also promotes narcissism – everyone wants to be “liked”, which ultimately leads to selfishness and anxiety.

I hope Brooks reads this; maybe this will help ease her anxiety.

You can send letters to the editor to [email protected]

Representative Frank Mrvan said he was worth millions. He was wrong.

Myer Holdings (ASX:MYR) seems to be using debt quite wisely