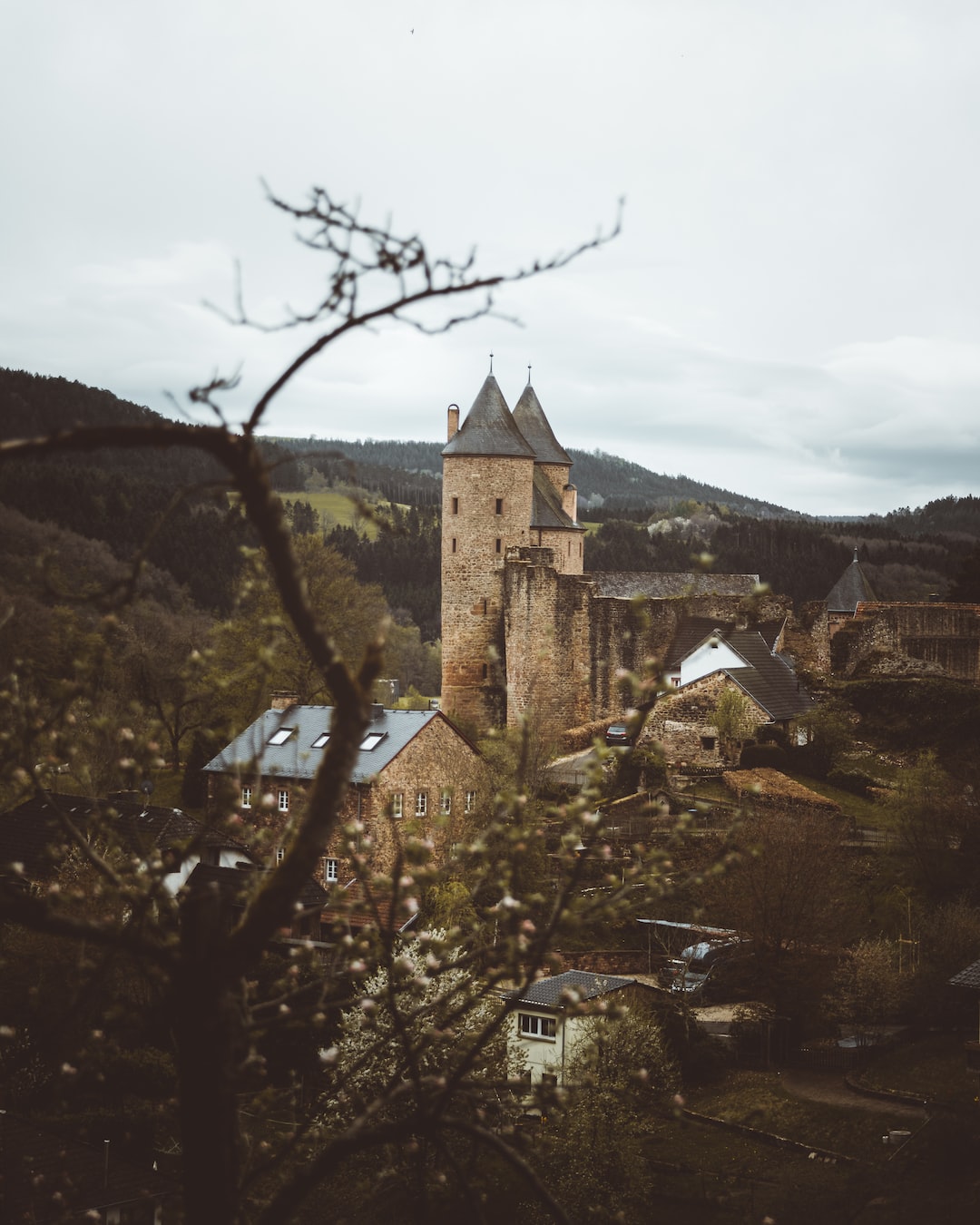 Should you let your winning stocks keep winning or sell and diversify?

For many investors who have been in the game for at least a few years, a common problem is position sizing. The shares of a successful company could become a very large percentage of your portfolio or of your net worth. Should you let it roll to keep increasing your ROI, or sell it and diversify? Fool.com contributors Jason Hall, Toby Bordelon and Nicholas Rossolillo discuss this situation in the Motley Fool Live from “The Five” recorded on September 15th.

10 stocks we prefer over Apple
When our award-winning team of analysts have stock advice, it can pay off to listen. After all, the newsletter they’ve been running for over a decade, Motley Fool Equity Advisor, has tripled the market. *

They have just revealed what they believe to be the ten best stocks for investors to buy now … and Apple was not one of them! That’s right – they think these 10 stocks are even better buys.

Jason Hall: Bhanu has a few questions here. The first one, I like. Nick, this is the one who – there’s a lot of fun that we get every now and then because we get to share a bit of our individual approach and perspective. So this is never direct advice to any of our viewers, but it’s a good way for fools to see how other fools are investing and the approach they are taking.

So the question – share your thesis on your percentage allocation in your portfolio and offer some examples. Like if a stock you own is 5% of your portfolio in 8% gross and is winning and you plan to keep winning, do you keep adding to your winners? Or branch out into other recommendations and open a new position and build on it? I think a good way to approach that is to be able to share, maybe, our individual strategy on how we look at portfolio diversification, positioning size and how comfortable are you? That sort of thing. Add to your earnings versus buying stocks that you don’t necessarily already own. Nick, do you want to throw us a minute here?

Nick Rossolillo: It is a difficult question to answer briefly.

Rossolillo: [laughs] I would say that for me it depends on the situation. One thing comes to mind, however. Apple (NASDAQ: AAPL) rose to over 5% for me a few years ago – much, much more than 5% when I also considered this to be part of certain ETFs that I own. I made the decision to downsize Apple to five percent, not because I thought Apple was over its growth story, but just wanted to allocate some of it to smaller, higher-growth companies. If it is, for example, a large company and it continues to grow, still on the basis of major secular long-term trends, I have no problem having a 5% allocation to a bigger company like that. And if it drops below 5% over time because some of the smaller stocks are catching up, I’ll add to that again, as I’ve added to my Apple position in subsequent years. So it depends, but I will sell a bigger company if I think there are smaller stocks that can overtake it.

Toby Bordelon: Yes. I’m just thinking about that, because I’ve had companies that, at one point, hit 20%. What we are asking specifically is if you own 5% and if it has increased to 8%. At 8%, personally, I would probably continue if I thought – now I don’t know if I would add. I think now I don’t necessarily have a hard and fast rule, but I generally haven’t added companies that make up more than 5% of my portfolio. But I don’t sell. The only business I sold recently that expanded was You’re here (NASDAQ: TSLA), because I just had evaluation problems with the company in general. But this decision to sell was not like a “it’s too big for my wallet” decision. It was more business-oriented. Honestly, I don’t know where my limit would go up if a business kept winning.

Room: I think the bottom line for me guys is that it’s too easy to fall into the precision error trap here where you set it too narrowly. Because frankly I think that’s a number that for most people should change over time.

Bordeaux: Yes, it’s true. Because I mean – I didn’t mean to interrupt you there. But the larger your portfolio compared to your needs, the lower the return should be.

Room: This is where the risk becomes compounded.

Bordeaux: Exactly. I mean, if I have a $ 10 million portfolio and I can be comfortable with $ 1 million longer and have a business that’s 30%, if I like the business , no matter.

Room: The other end of this bar, if half of your wallet is in Zoom (NASDAQ: ZM) and you’re 35 and it’s your retirement money and you’re going to add to it for 30 years, do you need to sell Zoom, or just don’t invest in that winner anymore? This is when the decision – maybe also you don’t sell. Maybe you just need to buy more stocks.

Bordeaux: Yes. This is also a good point, as it depends a lot on whether you are adding money.

Room: Well, that’s the other extreme.

Room: Something Tom Gardner has said a few times that really resonates with me is that, come to think of it, it’s in terms of net worth, not necessarily percentages of your portfolio. But for Tom, a number he’s specifically mentioned is, let’s say you have a stock that has been a huge winner for you. He’s a big winner. And it gets to the point where now it’s 20% of your net worth, and it’s just an arbitrary number that Tom used as an example. At some point, and this is what Nick was going with, you have to start thinking about it, even if it’s a great company, even if you think it could continue to make money outperforming the markets. , although there are tax implications of the sale, you will have to pay taxes there – simply the risk of losing your financial future if things don’t go well.

GE in 1999, right? Microsoft in 1999, right? Eighteen years, it took Microsoft to recover this loss of value. If you are someone who bought Microsoft in ’85, ’86, and invested $ 10,000 and have a few million dollars in 2000, even though you think the company will continue to do well, it won’t. it’s more about the business. It’s about thinking directly about the financial implications. And when it’s 20% of your net worth, that’s a much bigger implication than if it’s 5% of your portfolio versus 8% of your portfolio. I think putting it in the larger context of your wealth is one of the healthiest conversations you can have with yourself about portfolio size and diversification.

Rossolillo: I would also add to Bhanu’s question about the influence of composition. You don’t just keep that one stock forever. Even if it is, for example, 20% of your portfolio, you can still achieve compound growth if you reduce that position a bit and buy five new stocks, and one of those five will be something great. . Now you are still compounding your returns over time. This is exactly what I did with Apple a few years ago. One of the stocks I bought shortly after it went public was CrowdStrike (NASDAQ: CRWD), which you introduced earlier, Jason. I didn’t get that additional Apple growth from this position that I sold. But you know what? I continue to compose, because it has been reinvested elsewhere.

Room: Yeah, absolutely. It’s really important to have that background, that you keep building up your capital, and that’s really the financial goal here.