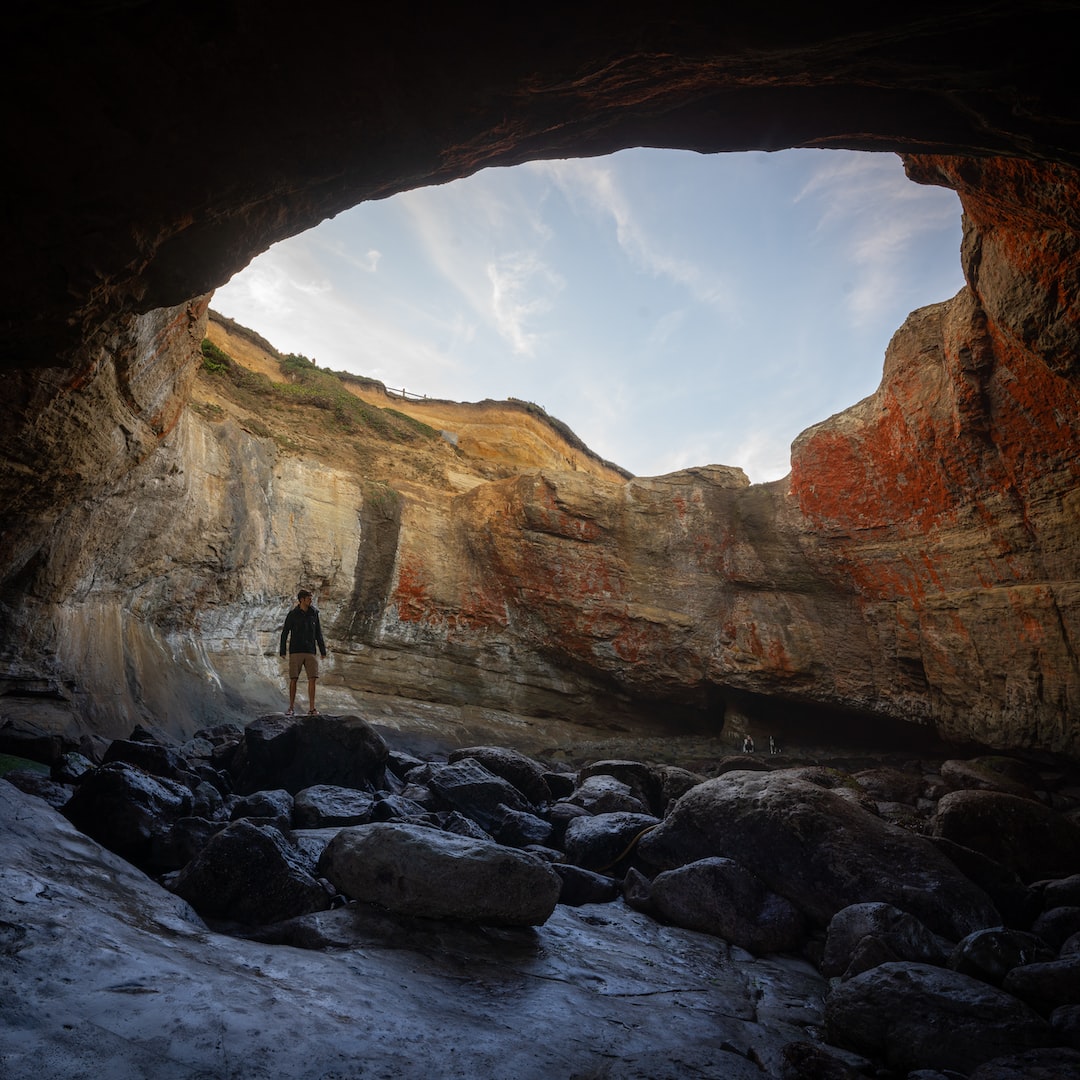 The first half of 2021, combined with the recovery of the global economy from the COVID-19 pandemic, saw the steel industry register strong growth accompanied by a rising market for most goods, with prices of steel in the world at their highest levels over time. The growing demand is that which has led to high prices for iron ore, an essential component of the steel industry, leading to an increase in the prices of products marketed by the Group.

In this context, SIDMA STEEL recorded strong growth rates in the first half of 2021, both at group level and at company level, showing profitable results.

More specifically, in the first half of the year, consolidated sales of SIDMA STEEL Group amounted to 106.5 million euros, 73.8% more than in the corresponding period of 2020, while, together with dealer sales, it amounted to 130.3 million euros against 75.9 million euros, up 71.7% compared to last year. The above increases are mainly due to the average selling price, since it increased by 47.1% compared to the previous half-year, respectively increasing the turnover. The profit before taxes, interest and depreciation (EBITDA) amounted to 19,068 thousand euros against 1,841 thousand euros last year, while the profit before tax amounted to 28,290 thousand euros against losses of 1,768 thousand euros for the corresponding period last year. The difference in pre-tax income is mainly due to operating profitability due to the increase in gross profit margins. The gross margin rate increased 166.8% from 8.1% in the first half of 2020 to 21.6% this year, while in absolute terms the gross margin increased by 364% or 18 million euros compared to last year, to 23 million euros. . The remaining amount of the increase in profitability is due to the accounting treatment of the refinancing of the Company’s debts, which ended on February 5, 2021. In accordance with the requirements of IFRS 9, the new debts have been accurately reflected. value, resulting in a decrease of 14.3 million euros with the corresponding improvement in Group and Company results. The Group’s equity is now positive and amounts to 12.7 million euros.

In terms of EBITDA, SIDMA Romania posted operating profitability of 2.2 million euros, while at profit before tax it posted profits of 1,682 thousand euros on losses of 704 thousand euros last year.

Finally, it should be noted that the combination of the strengthening of the Company’s equity, the positive half-year results and the refinancing of the Company’s borrowings, which ended in February of this year, significantly improved the financial ratios of Capital structure and Interest coverage. . Concretely, on 06/30/2021 the am ratios are as follows:

For the remainder of 2021, as the number of COVID-19 cases has started to stabilize and much of the vulnerable population has been vaccinated, with an overall vaccination rate in Greece close to the average for Greece. EU, we believe that the national economy should maintain its growth momentum, keeping the demand for steel at high levels.

The growth outlook for the Greek economy has been revised upwards by the European Commission[1], which now forecasts growth of 6.0% of GDP (compared to 4.2%) for this year, due to the continued normalization expected in the second half of 2021, as the vaccines roll out, and ‘additional budget support. The fiscal measures taken earlier this year, coupled with the impetus for the country’s recovery and resilience plan, are expected to boost domestic demand, which will be the main engine of growth in 2021 and 2022, according to the report. the investment will be reinforced by credits from the Recovery Fund, of which 4 billion euros should go this year to Greece (around 2.3% of GDP) and 5.3 billion in the coming years until 2026 inclusive . In fact, domestic investment is expected to increase by 11.5% this year and 20% in 2022, which should further help boost demand for steel products. As a market leader, SIDMA hopes to profit from the increased demand for steel products described above.

In addition, the European economy is also expected to recover faster than expected, as activity in the first quarter of the year exceeded expectations and the improvement in the health situation led to the quicker easing of restrictions to control the pandemic in the second trimester. As in Greece, the Recovery and Resilience Mechanism (RRF) is expected to contribute significantly to the growth of the European economy. The total wealth that will be generated by the RRF over the forecast time horizon is expected to reach around 1.2% of real EU GDP.

Regarding foreign affiliates, the Romanian economy recorded a strong performance in the first quarter of this year, according to the European Commission summer report (July 2021[2]). Real GDP increased 2.8% from the previous quarter, supported mainly by private consumption and investment. Net exports, on the other hand, were sharply negative, reflecting weak external demand and supply chain disruptions. On an annual basis, real GDP is expected to increase by 7.4% in 2021 and 4.9% in 2022. Private consumption is expected to remain very strong, supported by the lifting of restrictions, especially for sectors severely affected by the crisis. pandemic, such as arts, entertainment, restaurants and hotels, and relatively strong wage growth in the first few months of the year. Investment is expected to remain strong, supported by both the private and public sectors. SIDMA Romania is closely monitoring market developments and should complete the restructuring of its loans and improve its equity during the year.

Respectively, in Bulgaria, despite the continued restrictions on economic activity linked to the pandemic, the country’s real GDP grew by 2.5% in the first quarter of 2021 compared to the previous quarter due to exports and private consumption, according to the summer report of the European Commission (European Commission, July 2021[3]). Consumer confidence reached pre-crisis levels in April and May, suggesting further improvement in domestic consumer demand this year. In the second half of the year, household consumption should continue to increase, in line with the improvement in the labor market. Real GDP growth is expected to reach 4.6% in 2021 and 4.1% in 2022.

Regarding the steel market, the WorldSteel Association[4] predicts that global steel demand will increase 5.8% in 2021 to reach 1,874 billion metric tons (mt). Demand will increase by a further 2.7% in 2022 to reach 1,925 billion tonnes. In addition, Eurofer[5] In its latest report from August 2021, the European Steel Association predicts that apparent steel consumption in the EU is expected to recover in 2021 and return above 2017 levels in 2022 thanks to a continued increase demand from steel-using sectors.

It should be noted that the uncertainties and risks surrounding growth prospects – both at local and regional level – are not negligible but remain broadly balanced. The expected fourth wave of the COVID-19 pandemic is likely to affect near-term growth prospects and geopolitical developments which remain among the biggest challenges for the Greek economy. The important thing, however, is that all analysts and economic agents adopt in their base scenarios the optimistic estimates of the evolution of growth rates for the rest of the year and into 2022. And it is, without a doubt. , good news for the company and the group.

PCCW (HKG: 8) has no shortage of debt

The state of mergers and acquisitions

State of the art of the market: an analysis of global auctions in the first five…