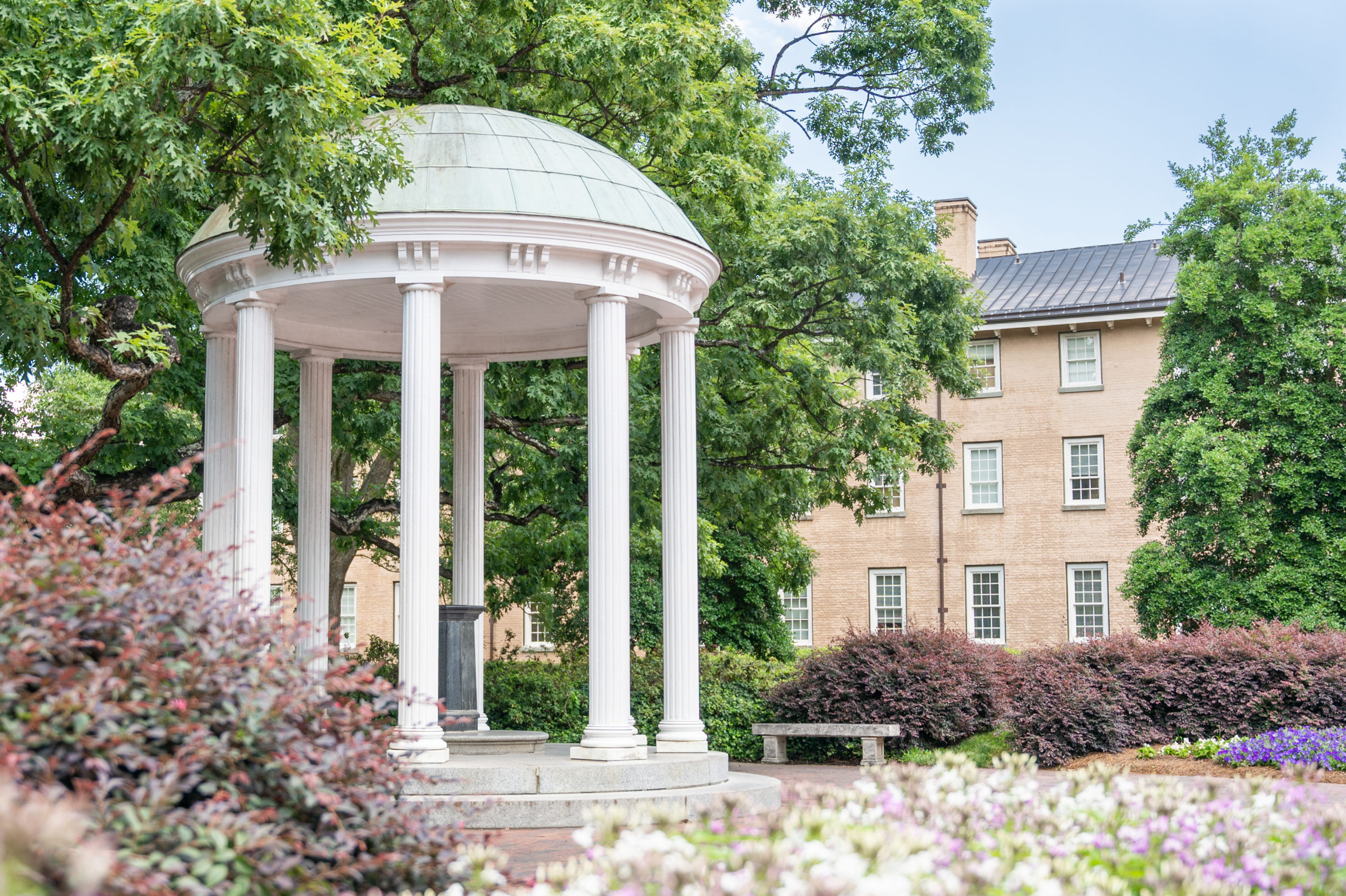 President Biden announcement Wednesday that up to $20,000 in individual student loans would be forgiven as part of the recent decision to write off student debt. Eligibility for debt cancellation is as follows:

However, many people are not happy with this incredibly elitist decision by the White House. Sen. Mitch McConnell, R-Kentucky, called the move “a slap in the face to American workers who have sacrificed to pay their debt or made different career choices to avoid debt” and “a grossly unfair redistribution of wealth to the highest earners”.

Individuals like US Senator McConnell, R-Kentucky, are not wrong to hold this position. In 2020, the US Census Bureau counted 258.3 million adults living in the United States. CNBC reported that approximately 44 million borrowers owe a collective debt of $1.7 trillion in federal student loans. Therefore, in the broadest sense of impact, this policy only applies to approximately 17% of the adult population in the United States.

Additionally, an analysis of President Biden’s student loan cancellation plan by Penn Wharton Budget Model found between 69% and 73% of canceled debt accrues to households in the top 60% of the income distribution.

So, what critics are pointing out is how brazenly elitist this White House decision is to allow the highest-income children to gain an advantage, despite the privileged nature of their lives.

And that’s a fair criticism directed at Biden and the Democrats for which they have no answer. They can only offer bad direction.

allies of the decision is keen to point out that nearly 90% of the relief funds will go to people with annual incomes of less than $75,000. So what? In 2020, the median income of Americans with a high school diploma and no college was $47,405. For those without a high school diploma, the median income was $29,547. And these two income strata represent the majority of American adults. However, the median income for some college and bachelor’s degrees or higher is $63,653 and $106,936, respectively. Thus, emphasizing that “those with incomes below $75,000 are the beneficiaries” makes no sense when considering income as a whole distribution.

No matter how Democrats and their media allies spin this one, politics will always be seen as elitist opportunism. It’s nothing more than throwing a bone at their base to keep them happy halfway through. According to Pew Research Centervoters who identify with the Democratic Party are much more likely than their Republican counterparts to have a college degree (41% vs. 30%).

There is an amazing feeling in the country, I think, that the rich are taking from the poor to improve their lives. When did Americans start applauding the Sheriff of Nottingham?

Joshua Peters is a philosopher and social critic from Raleigh, North Carolina. His academic background is in Western philosophy, STEM and financial analysis. Joshua studied at North Carolina State University (BS) and UNC Charlotte (MS). He is a graduate of the EA Morris Fellowship for Emerging Leaders.