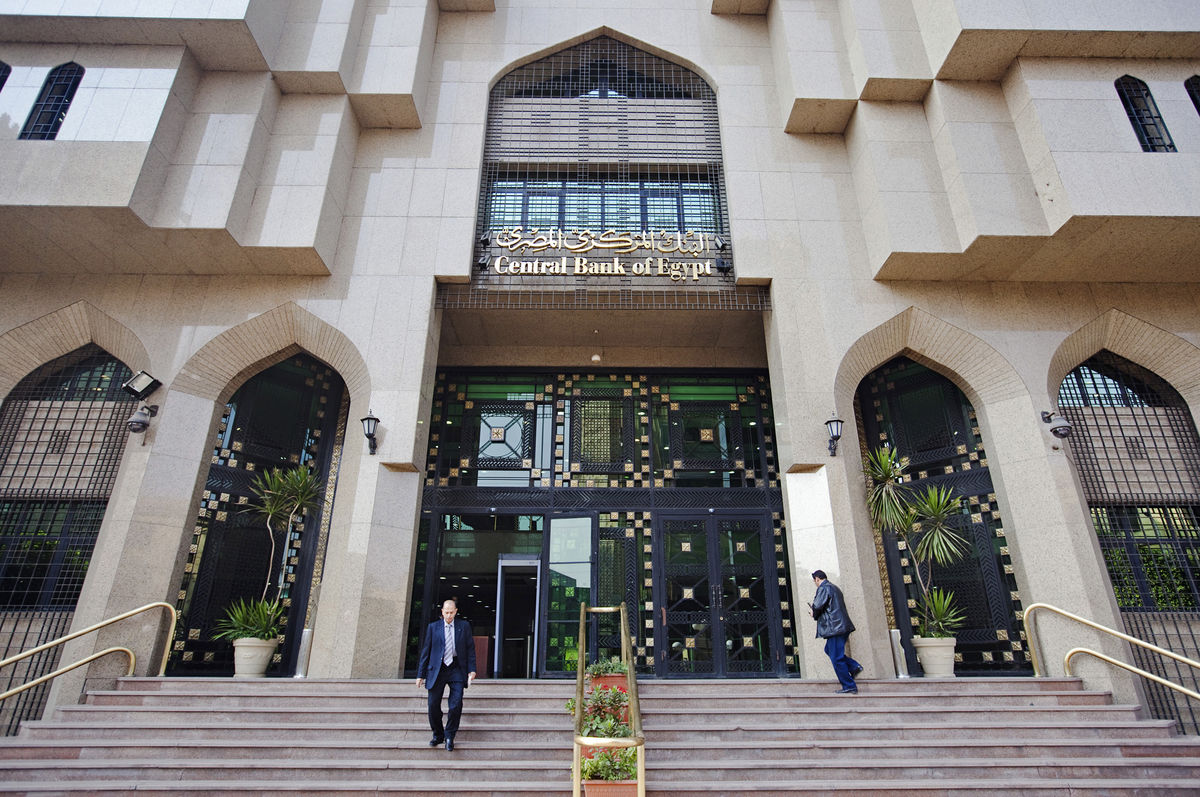 In a recent report, the Central Bank of Egypt (CBE) said that the capital of banks in the local market stood at EGP 193.642 billion in July, while reserves were around EGP 353.957 billion and that the volume of allocations in banks amounted to approximately EGP. 173.108 billion.

According to the CBE, total long-term bonds and loans in banks stood at EGP 245.497 billion in July, and banks’ total liabilities stood at around EGP 254.978 billion. At the same time, the external liabilities of banks operating in the local market amounted to around EGP 102.806 billion.

The CBE said total deposits in banks stood at around EGP 5.818 billion at the end of July.

On the asset side, CBE explained that the banks’ cash balance stood at around EGP 65.552 billion during the same period.

According to the CBE, the volume of customer loans and discount balances was around EGP 2.855 billion, while the volume of other assets was EGP 837.988 billion at the end of July.

According to the CBE, the volume of government deposits was EGP 1,079 billion, of which EGP 939.203 billion was in local currency and EGP 139.8 billion in foreign currency.

The volume of non-government deposits amounted to EGP 4.758 billion, of which EGP 4.084 billion in local currency and EGP 671.111 billion in foreign currency.

The CBE said the volume of credit facilities extended by banks operating in the local market to their customers amounted to EGP 2.855 billion in July 2021. It also pointed out a decrease in the volume of these facilities by 48, EGP 2 billion, or 1.7%.

Credit facilities are loans granted by banks to customers, as well as documentary credits and letters of guarantee that they open to cover import operations.

She explained that the decrease in balances granted to the State was the result of a decrease in the volume of local currency facilities, amounting to EGP 57.8 billion. There was also an increase in foreign exchange facilities, equivalent to EGP 7.7 billion.

The CBE explained that the private business sector obtained about 60.4% of the total non-government credit facilities granted by banks to various economic sectors.

She pointed out that the industrial sector received the most financing among the sectors financed by the banks, with 30.6% of the total of these facilities. It was followed by the service sector, which gained 25.2%, then the trade sector with 10.7%.

According to the EPC, the other sectors were not mentioned in detail. They include the household sector, which obtained about 31.4% of the volume of these installations.

Investments by branches of foreign banks in treasury bills amounted to EGP 45.5 billion in August, compared to EGP 42.7 billion at the end of July.

On the other hand, the CBE reported that the net foreign assets of banks operating in Egypt declined from EGP 6.1 billion to EGP 245.206 billion in July, from around EGP 251.270 billion in June.