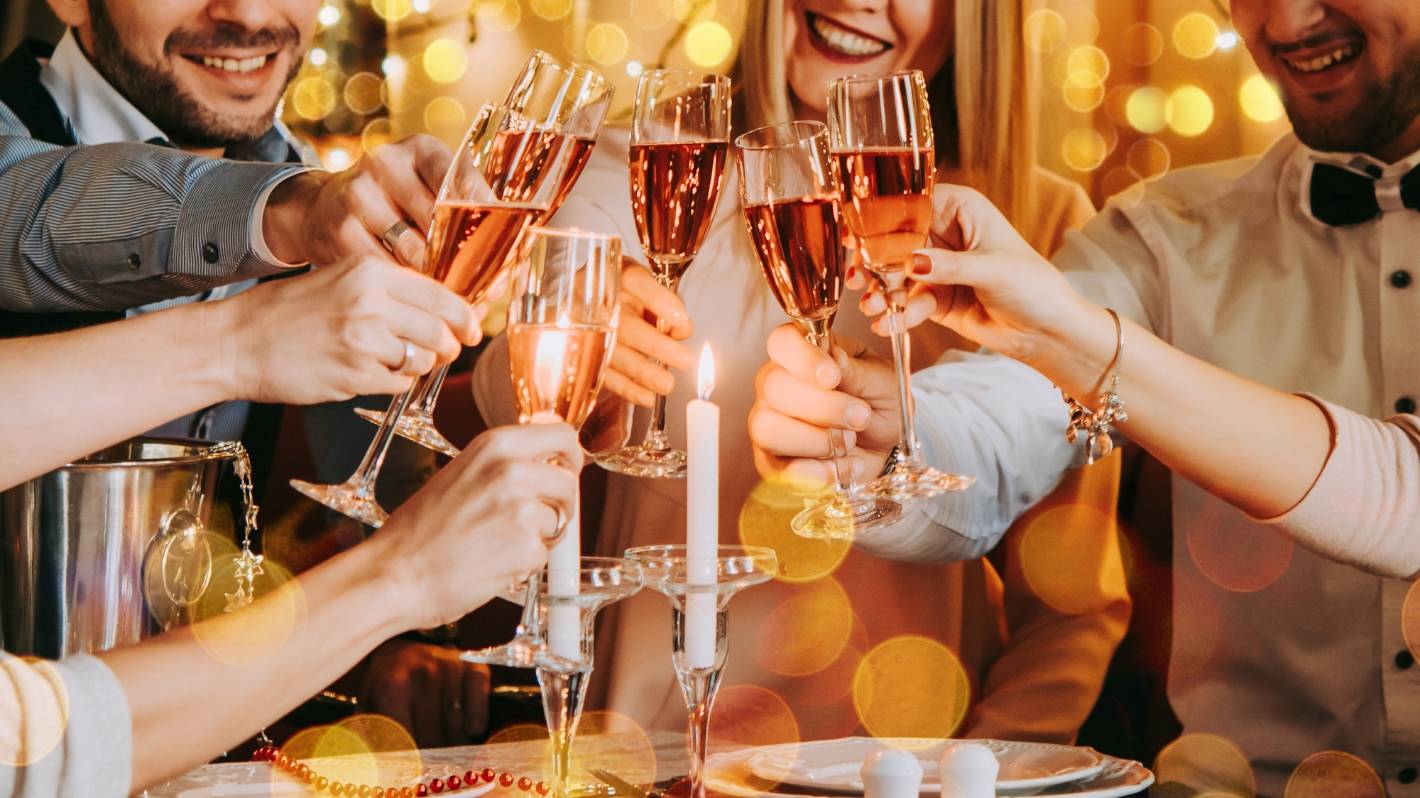 OPINION: When the government asks the rich to obey the law, sometimes they just laugh. A multi-millionaire claimed last year that $15,000, the likely fine for not complying with Inland Revenue demands, was “frankly just a night on the town”.

It is a vignette of a budding battle between tax officials, acting at the behest of Revenue Minister David Parker, and New Zealand’s wealthiest citizens. It’s a battle in which the stakes include our ability to determine fundamental issues of fairness and to ensure that the wealthy follow the same rules as everyone else. It’s also a battle in which seemingly obscure efforts to collect data have profound democratic implications.

The latest skirmish will unfold this month as Inland Revenue writes to around 400 New Zealanders, worth over $20 million each, asking for initial details of their assets and liabilities, what they own and must. Sound intrusive? Not really, because that’s the kind of data that thousands of ordinary Kiwis provide on a regular basis.

Every three years around 5,000 of us meet with Statistics NZ surveyors to complete the ‘net worth‘ section of the Household Economic Survey, explaining the value of our homes, investments, cars and other items, as well than our mortgages and loans. card debts. Our answers, extrapolated to the entire population, help answer one of the most fundamental questions facing any society: is life fair?

Our wealth, after all, does much to determine whether we can achieve our ambitions. So we need to know if wealth is distributed fairly – if, in other words, it matches people’s efforts and contributions to society.

Based on the 5000 responses above, statisticians estimate that the top 1% owns 20% of all assets. Their typical net worth is around 70 times that of the average New Zealander, an already disproportionate sum.

There is a catch, however: almost none of the 5000 will be extremely wealthy. One year, the largest fortune studied was 20 million dollars, in a country with several billionaires. The very wealthy are certainly few in number, but there is also a more insidious reason for their absence: they often simply refuse to participate. Perhaps they fear (wrongly) that the information will be misused; perhaps they do not consider themselves bound by the same responsibilities as others.

Internationally, this is known as the “rich shy” phenomenon, and it means household surveys underestimate inequality. Statisticians can try to fill the data gap using the rich list or other methods, increasing the estimated share of the top 1% from 20% to 24-25%.

Better than the estimates, however, these are the actual data. And that’s one of the reasons the Inland Revenue writes to the very wealthy: to get them to provide the same information as ordinary New Zealanders willingly volunteer.

The distribution of wealth, in turn, affects the amount of taxes people pay. The Inland Revenue estimates that 40% of New Zealand’s wealthiest people pay a lower rate of tax than those earning the minimum wage. Officials say the wealthy receive much of their income in the form of capital gains, which are barely taxed.

Again, this is just an estimate. Again, officials are justified in asking detailed questions about people’s wealth, so we can definitively establish how that changes and what capital gains they enjoyed. This helps us better understand how much of their income each group pays in taxes and whether the system works fairly.

Some of the wealthy, accepting this point, are cooperative. But not all. Our $15,000 a night friend above can flaunt his contempt by simply obstructing officials. Others are talking about hiring QCs (just like the infamous Wānaka couple who broke lockdown did) and launching a judicial review. Big law firms line up for work. (How many cases, I wonder, do these companies take on of recipients complaining about government demands for their data?)

It is true that the law authorizing the Inland Revenue to carry out these investigations was adopted in a hurry. It’s inappropriate – but not illegal. And the Inland Revenue, which for years has had a special unit dealing with disputes with “high value individuals”, will be well prepared for any court case.

This saga, which will unfold over the next two years, recalls the old maxim: knowledge is power. If we as a society can better understand where the wealth lies and how the tax is paid, we will be in a much stronger position to correct the injustice revealed by this data.

Not all rich people want that. But few New Zealanders will be moved by the Rich Listers’ claim of government intrusion, a lament so meaningless it should be played on a violin that could only be seen through an electron microscope.

And even if the rich won a judicial review, all they would have done was expose their own disproportionate power. Which in itself would tell us something about the world we live in.

CORRECTION: This column has been corrected to clarify in the fourth paragraph that the Household Economic Survey is conducted by interviewers from Statistics NZ, not Inland Revenue. (Edited: 1/14/22, 11:59 AM)

Max Rashbrooke is Senior Fellow at the Institute for Governance and Policy Studies at Victoria University of Wellington-Te Herenga Waka. He wrote Too Much Money: How Wealth Disparities are Unbalancing Aotearoa New Zealand (BWB, November 2021). He sits on the Technical Advisory Group on the Redesign of the Government’s Wealth Surveys.